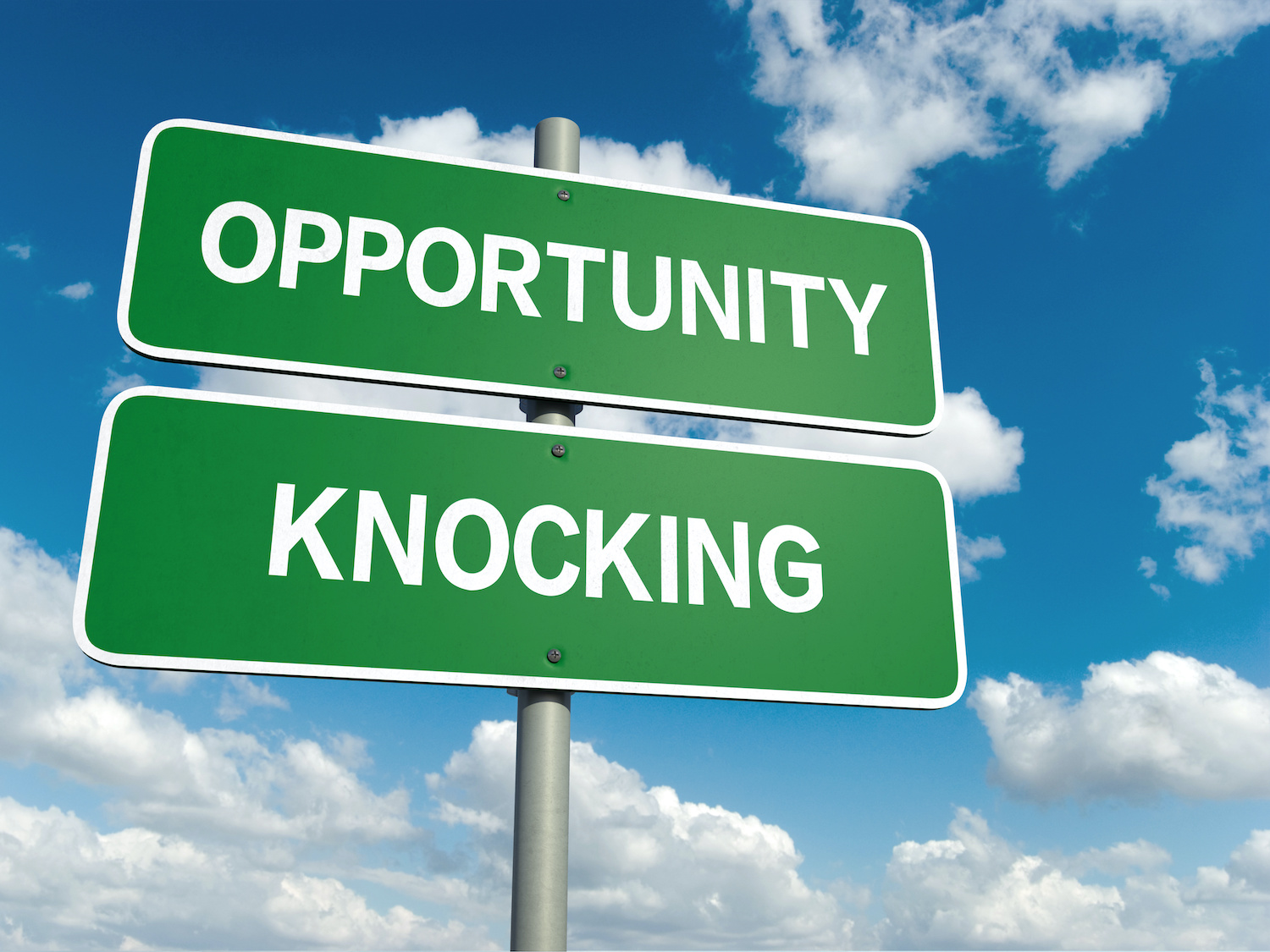 By: Russell Putnam, Co-President of FactRight

Since then, the FactRight has reviewed several qualified opportunity funds (QOFs) that focus on real estate development located in QOZs. Over the last year, we’ve received a number of questions from broker-dealers and RIAs regarding whether any changes to the QOZ program are on the horizon, and it looks like the answer might be yes.

On April 7, 2022, U.S. Senators Cory Booker and Tim Scott and U.S. Representatives Ron Kind and Mike Kelly introduced a bipartisan bill in the Senate and the House proposing changes to the QOZ program, the Opportunity Zones Transparency, Extension, and Improvement Act, which would improve the current QOZ tax benefits and re-emphasize the focus on low-income areas. This post examines the proposed changes in the QOZ Extension Act and how they would impact QOF investors and product sponsors.

One of the primary tax benefits of the QOZ program is the temporary deferral of capital gains, which allows investors to defer capital gains that are reinvested into a QOF until December 31, 2026 (the 2026 cut-off date). Capital gains tax on the invested amount is then due with the first filing following the 2026 cut-off date in April 2027. If passed, the QOZ Extension Act would extend the deferral period two years from December 2026 to December 2028 (the 2028 cut-off date), with deferred taxes being due in April 2029.

In addition to promoting further investment in QOFs, the extension would provide QOFs with additional flexibility. For example, most of the QOFs we’ve reviewed intend to use refinancing proceeds, once properties are completed and stabilized, to make tax-free distributions to investors, so they have the liquidity to pay the deferred tax liability prior to the 2026 cut-off date. However, recently we’ve covered a number of QOFs that are developing projects with longer timelines that have targeted completion and stabilization dates in 2026.

In these instances, if the QOF experiences any delays in completing, stabilizing, and/or refinancing the property, it is unlikely that the QOF will be able to provide investor distributions before the deferred tax is due in April 2027. The proposed extension would provide QOFs with longer development timelines, and future QOFs, with more flexibility to complete, stabilize, and refinance their projects allowing them to provide distributions to investors before the deferred taxes would be due in April 2029 as opposed to April 2027.

The Internal Revenue Code provides QOF investors with a 10 percent increase in the cost basis of their deferred capital gains if they maintain their QOF investment for at least five years prior to the 2026 cut-off date, or a 15 percent increase if they maintain their investment for at least seven years prior to the 2026 cut-off date.

Additionally, these changes would benefit current QOF investors who were not eligible for the full 15 percent or even the 10 percent step-up when they invested.

Current QOZ rules require a QOF to invest at least 90 percent of its assets in QOZ property or a subsidiary/joint venture that qualifies as a QOZ business investing in QOZ property, however QOZ rules do not permit QOFs to invest in other QOFs. The QOZ Extension Act would allow QOFs to invest in other QOFs. The bill’s authors believe the fund of fund structure could help raise capital for smaller projects. In addition, the fund of funds structure would allow QOF investors to spread their investment across a broader number of projects, asset classes, geographic locations, managers, and development partners.

While feeder funds could provide QOF investors with broader investment opportunities, broker-dealers and RIAs would need to consider a number of risks when evaluating a QOF feeder fund, including duplicative fees, joint venture and capital stack complexity, and investing in private companies that are illiquid and less transparent than public companies.

So how would the disqualification of certain census tract effect existing programs? According to the proposed bill, certain investments in terminated QOZs would still constitute qualifying investments provided the QOF met one of the following conditions.

We’ve seen a number of projects located in QOZs that would be slated to be phased out if the QOZ Extension Act goes forward. It should be interesting to see how QOF sponsors proceed if they are considering targeting projects in higher-income QOZs that could be slated for termination.

Novogradac recently reported that reporting QOFs had raised a total of approximately $28.4 billion as of March 31, 2022. The proposed QOZ Extension Act provides a number of improvements that would incentivize investors to continue making investments in QOZs and could also refocus QOFs on lower-income communities. Hopefully, Congress will be able to pass the proposed legislation in less than the two-year period it took the IRS to finalize the original regulations!

Russell Putnam is a co-president and principal at FactRight, which is a third-party due diligence firm that provides research and analysis on alternative investments, including qualified opportunity zone programs.