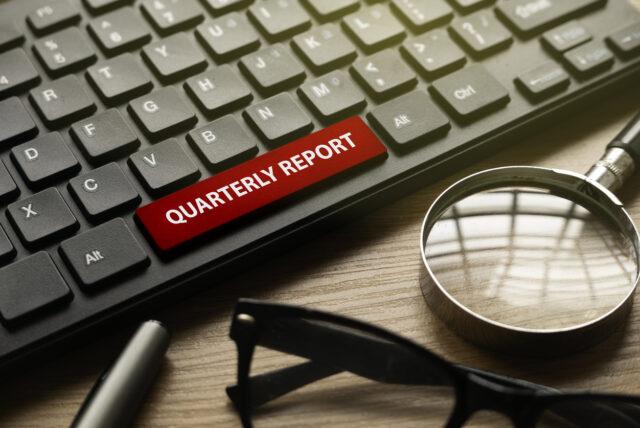 According to the company, total revenue grew 14.6 percent to approximately $116.2 million for the quarter ended March 31, 2022, an increase of $14.8 million compared to the same quarter last year. The growth was primarily attributable to $15.2 million of rental income in connection with the acquisition of Cole Office & Industrial REIT, a non-traded REIT that it purchased last year.

The REIT said that the increase was attributable to assets acquired in the Cole Office & Industrial REIT acquisition, offset by lower termination income as compared to the same quarter last year.

Adjusted EBITDA was approximately $77 million for the quarter ended March 31, 2022. This resulted in fixed charge and interest coverage ratios of 3.3x and 3.9x, respectively, for the quarter.

The company’s net debt was approximately $2.5 billion. The ratio of consolidated debt, less cash and cash equivalents, to total real estate, was 42.3 percent.

The portfolio was 93.9 percent leased, and the economic occupancy was 93.4 percent.

Economic occupancy for the industrial and office portfolios was 100 percent and 90 percent, respectively.

“Our portfolio’s economic occupancy of 93.4 percent at quarter-end was only slightly below prior quarter-end, due mostly to a lack of office tenant demand. Our office and industrial assets are experiencing divergent prospects, reflecting broader industry trends, especially since the onset of the pandemic,” said Michael Escalante, chief executive officer. “Specifically, favorable trends from e-commerce and supply chain on-shoring are generating record leasing velocity and investor demand for industrial properties, whereas the office sector faces a more challenging environment marked by tepid leasing activity as companies remain uncertain about back-to-office plans, future space needs and their long-term growth prospects.”

Escalante added that the REIT’s board and management “continue to actively evaluate all strategic opportunities, balancing the dual objectives of providing as much liquidity as possible amid the current capital markets environment while maximizing stockholder value.”

Griffin Realty Trust is an internally managed non-traded REIT that owns and operates a portfolio of office and industrial properties that are primarily net leased to single tenants that the company has determined to be creditworthy. The company’s portfolio, as of March 31, 2022, consisted of 121 office and industrial properties (144 buildings), totaling 29.2 million in rentable square feet, located in 26 states, representing a total enterprise value of approximately $5.7 billion.