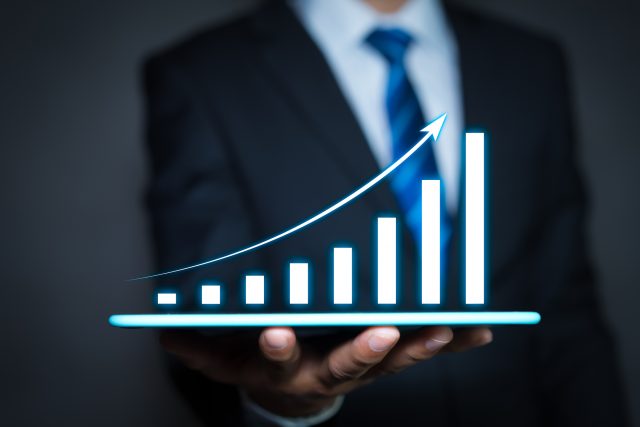 The board of Griffin Capital Essential Asset REIT, a publicly registered non-traded REIT, announced 14.5 percent increase in total revenue for the third quarter, which ended Sept. 30, 2019.

The total revenue was $97.4 million compared to $85 million for the quarter ended Sept. 30, 2018. The REIT’s portfolio during this period was 91.6 percent leased and consisted of 101 assets encompassing approximately 27.1 million rentable square feet of space in 25 states.

The REIT had an active third quarter. It executed on several transactions, which included the acquisition of a McKesson Office Campus in Scottsdale, Arizona and the sale of properties in Fort Worth, Texas, Lynwood, Washington and Denver, Colorado. These assets realized occupancies from new leases totaling 211,048 square feet.

“We continue to leverage the expertise of our asset management team, in particular their ability to execute full-cycle transactions and actively manage our leasing opportunities,” said Michael Escalante, chief executive officer of the REIT.

Griffin Capital Essential Asset REIT oversees a portfolio of 101 office and industrial properties purchased for a total of $4.7 billion, as of the third quarter of 2019. The company’s initial public offering was declared effective by the Securities and Exchange Commission in November 2009.

The REIT closed its follow-on offering in April 2014 and has raised a total of approximately $1.5 billion in investor equity, according to Summit Investment Research. Griffin Capital Essential Asset REIT is one of several REITs sponsored or co-sponsored by Griffin Capital.