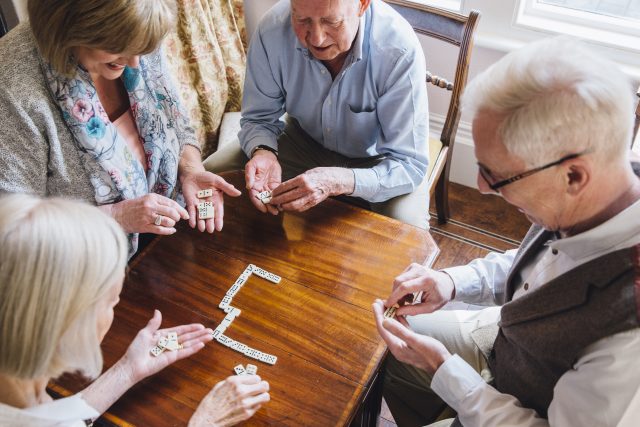 The property was purchased in a joint venture with an affiliate of Meridian Senior Living LLC, which will manage the portfolio on a day-to-day basis. Meridian is a senior housing operator that manages a portfolio of 86 communities valued in excess of $1.3 billion throughout 21 states and the District of Columbia.

Griffin-American Healthcare REIT IV owns approximately 98 percent of the joint venture and acts as its managing member. The facility was acquired under a RIDEA structure that allows for the joint venture partners to participate in both the rental and operational cash flow of the property.

Pinnacle Warrenton Assisted Living Facility totals approximately 34,000 square feet and has an occupancy rate of approximately 91 percent. During the past five years, approximately $1 million in capital investments were made by the former owner to modernize and improve the property. The facility is 100 percent private pay.

“Pinnacle Warrenton Assisted Living Facility is the only licensed property of its type in the area, which we believe will allow us to further increase the already strong occupancy and value of the facility,” said Stefan Oh, executive vice president of acquisitions for AHI and Griffin-American Healthcare REIT IV. “Additionally, the acquisition further strengthens our relationship with Meridian Senior Living.”