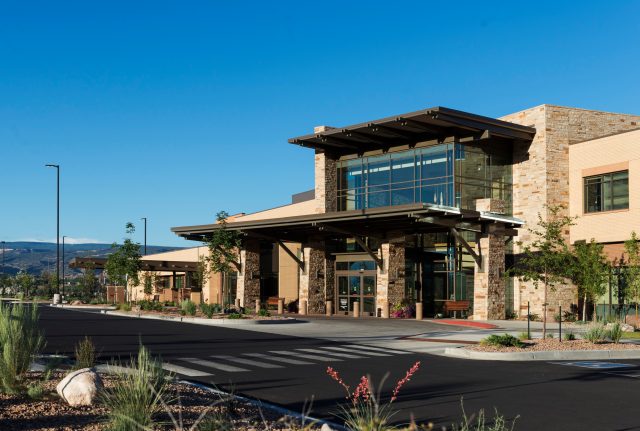 Built in 2013, the approximately 83,000-square-foot Grand Junction Medical Office Building was 100 percent leased at the time of acquisition to multiple tenants, including Colorado West Healthcare System and its subsidiaries, which lease approximately 44 percent of the building, Urological Associates of Western Colorado P.C. and Western Orthopedics and Sports Medicine P.C.

The building is directly connected to Colorado West Healthcare System’s Community Hospital, one of just two acute care hospitals that serve the local population, and is the only medical office building on the hospital campus.

“Grand Junction Medical Office Building is a premier medical office building in the Grand Valley region of western Colorado and is an important component of the medical delivery network for the 150,000 people living in and around Grand Junction,” said Stefan Oh, executive vice president of acquisitions for American Healthcare Investors and Griffin-American Healthcare REIT IV.

“Additionally, by the year 2035, as part of the Grand Junction Comprehensive Plan, the city anticipates doubling its population through strategic commercial real estate developments and transportation improvements, which we believe may drive even greater long-term value for the building, our portfolio and our investors,” he added.

Griffin-American Healthcare REIT IV financed the acquisition using cash on hand and borrowings under its revolving line of credit with Bank of America N.A. and Keybank National Association.