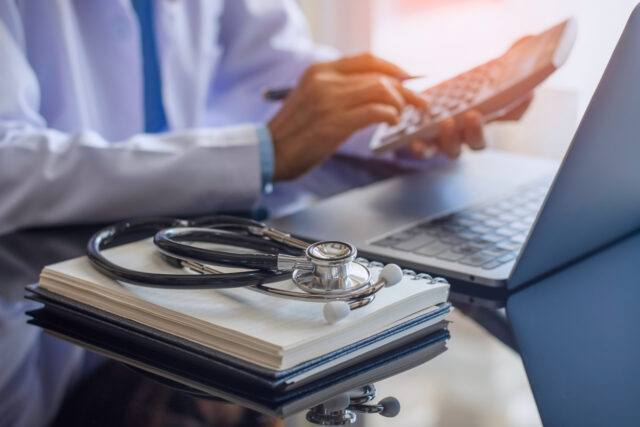 As of March 31, 2021, the company’s non-RIDEA property portfolio had a leased percentage of 91.7 percent and weighted average remaining lease term of 6.9 years. The senior housing portfolio RIDEA facilities had a leased percentage of 70.3 percent, compared to 70 percent in the previous quarter. Occupancy within the REIT’s integrated senior health campus portfolio was 70.7 percent up from 66.9 percent the previous quarter. Portfolio leverage was 47.4 percent.

The company noted the year-over-year change in MFFO was largely due to the economic impact of the COVID-19 pandemic, particularly on the senior health segment, which continued to experience occupancy declines and increased operational costs.

The year-over-year FFO change was the result in an increase in net loss primarily due to decreased revenues and increased operational expenses tied to the pandemic, the company said. This was offset by fluctuations in the fair market value of its interest rate swaps and foreign exchange rates.

In March 2021, the REIT disclosed that its board formed a special committee of independent directors to investigate and analyze strategic alternatives, which could include the sale of its assets, listing on a national securities exchange, or merger with another unlisted entity.

The company has been negatively impacted since the onset of the COVID-19 pandemic. Portfolio occupancy, revenue, and expenses, especially within the senior housing properties and integrated senior health campuses, suffered significantly.

In a letter to shareholders, Danny Prosky, president and chief operating officer, said that occupancy and other performance metrics within the senior housing – RIDEA facilities and integrated senior health campuses began to stabilize near the end of the first quarter and has continued into the second.

“We are optimistic that it will continue along with the national recovery from the COVID-19 pandemic,” said Prosky.

Griffin-American Healthcare REIT III launched its initial public offering in February 2014 and closed in March 2015 after raising more than $1.9 billion.