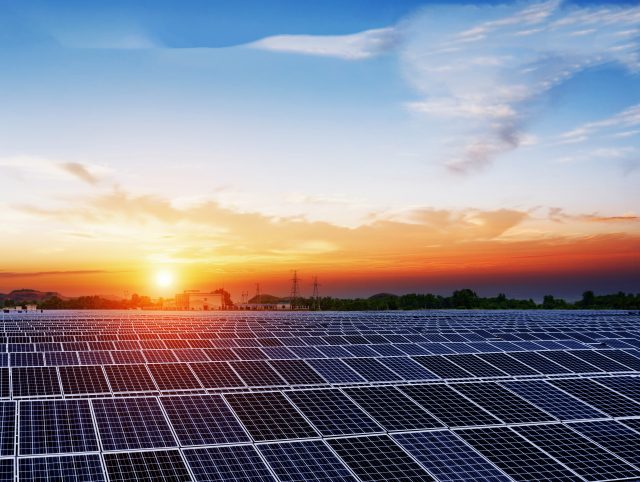 Once completed, the three projects, all located in Greene County, will provide 50 megawatts of solar power to consumers in the tri-state area. On average, they’re expected to generate enough solar energy to power approximately 9,500 homes. The three projects are slated to reach commercial operation in 2023 and come with a “long-term contract in place with an investment-grade offtaker,” Greenbacker said.

The acquisition is Greenbacker’s second closed transaction with Hecate. Previously, the company purchased two 20-megawatt solar projects (Albany 1 and Albany 2) from the developer, both of which are slated to enter commercial development in late 2022.

Greenbacker said that it has also signed agreements with Hecate to develop a number of additional solar assets in New York, a pipeline totaling hundreds of megawatts of clean energy over the next few years.

Greenbacker’s fleet of sustainable infrastructure projects comprises more than 2.6 gigawatts of generating capacity. The company said that since 2016, its real assets have produced more than 3.7 million megawatt-hours of clean energy, abating nearly 2.7 million metric tons of carbon, and supporting more than 4,600 green jobs.

Greenbacker Renewable Energy Company seeks to invest in projects that sell clean power under long-term contract to counterparties such as utilities, municipalities, and corporations.