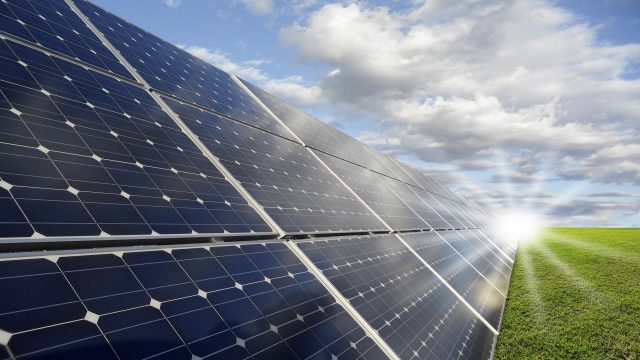 The two projects in the storage portfolio are located in New York City and will have a total power capacity of 10 megawatts and be able to store up to 40 megawatt-hours of energy. Both are front-of-meter assets, meaning consumers can access the stored power through the electric grid. The portfolio also contributes to New York’s energy storage target, which was increased in early 2022—doubling from 3 gigawatts to 6 gigawatts by 2030.

The Illinois portfolio is made up of four distributed community solar projects totaling roughly 12 megawatts in the northern part of the state. At least 50 percent of the portfolio’s consumer base will be allocated to small subscribers, contributing to more equitable renewable energy access. The portfolio will participate in the Illinois Shines solar incentive program, which gives subscribers credits on their power bills for using the projects’ solar energy. The projects will also provide income to local landowners through long-term land leases.

The three solar projects in the Maine portfolio, which total around 17 megawatts, are located in separate counties across the state. Two of those projects are community solar and one has a commercial power purchase agreement. Each project is pre-approved for the state’s Net Energy Billing program, which was capped in early 2021. The program encourages renewables by allowing consumers to offset their electric bills by the net amount of clean energy they generate on their property or use from community systems.

“In addition to companies and cities, the clean energy transition should also be accessible to individual consumers,” said Charles Wheeler, chief executive officer. “We’re excited that a portion of clean power from our community solar projects will be designated for small subscribers, driving more equitable access to cheaper clean energy across the country.”

In addition, the company noted that the NYC portfolio is set to participate in New York’s Value of Distributed Energy Resources program for standalone battery storage, an incentive that credits energy storage system owners for the electricity they inject into the grid.

Greenbacker Renewable Energy Company acquires and manages renewable energy and other energy-related businesses, including solar and wind farms. The company seek to invest in projects that sell clean power under long-term contract to counterparties such as utilities, municipalities, and corporations. Its fleet of sustainable infrastructure projects comprises more than 2.6 gigawatts of generating capacity, including this portfolio and assets that are to be constructed.