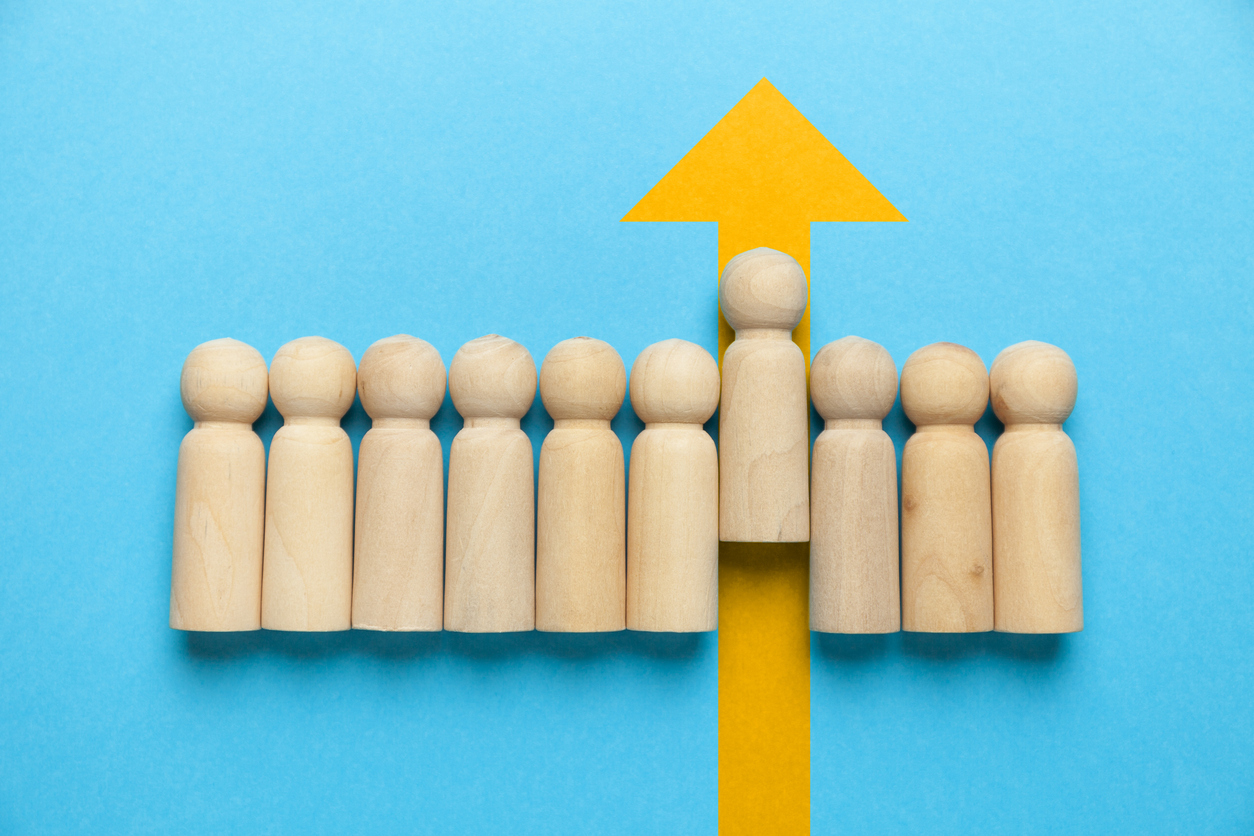 Greenbacker Renewable Energy Company LLC, a non-traded limited liability company focused on sustainable infrastructure investments, has reported that Richard Butt, the company’s chief financial officer, secretary and treasurer, will retire on July 31, 2022, according to a filing with the Securities and Exchange Commission. The company appointed Spencer Mash to fill Butt’s roles at the firm, and Michael Landenberger was named chief accounting officer.

Last year, Butt reportedly notified the company of his intention to retire in 2022 and has been working to transfer his roles and responsibilities to other individuals within the company “to ensure an orderly transition after his retirement.”

The board appointed Spencer Mash as CFO, secretary and treasurer, effective August 1, 2022. Since 2011, Mash has served as executive vice president of the company’s subsidiary, Greenbacker Capital Management LLC, and at its previous parent, Greenbacker Group LLC, where he was responsible for structured finance for Greenbacker Group.

Prior to joining the company, he was an associate at TM Capital Corp., a boutique investment bank, where he focused on sell side mergers and acquisitions assignments and bankruptcy restructurings. Previous roles include serving as an investment analyst at Gandhara Capital LTD, a vice president of Deerfield Capital Management’s leveraged finance group, and an analyst at Bank of America Merrill Lynch.

Mash holds a bachelor’s degree in economics with a concentration in finance and marketing from The University of Pennsylvania’s Wharton School of Business.

In addition, the board appointed Michael Landenberger as chief accounting officer, effective August 1, 2022. He will also serve as the company’s principal financial officer with primary responsibility for its financial reporting, oversight of internal controls, among other duties.

Landenberger has served as controller of Greenbacker Administration since November 2019, as executive vice president since January 2021, and chief accounting officer since January 2022, where he is responsible for all areas of accounting, tax, internal and external financial reporting, including filings with the SEC and related internal controls.

Prior to joining Greenbacker, Landenberger served as financial controller and chief accounting officer of Five Star Senior Living Inc. (now AlerisLife Inc.), where he led the restructuring of the financial accounting, operational accounting, and financial reporting departments. Previously, he was a manager at PricewaterhouseCoopers and a senior manager at RSM US LLP in its assurance practice.

He holds a bachelor’s degree in accounting and information systems from the University of Massachusetts Amherst and is a certified public accountant in the state of Massachusetts.