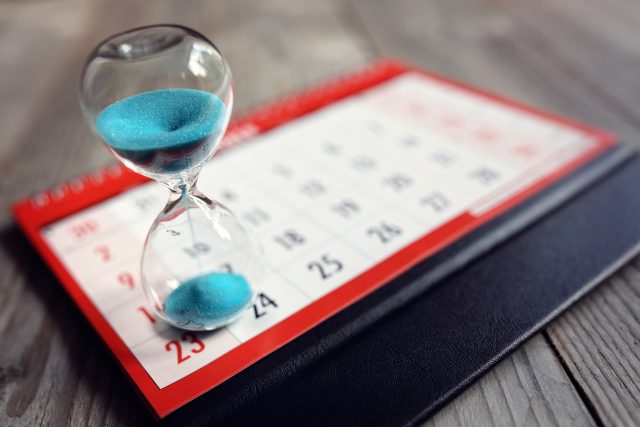 FS KKR Capital Corp. II (FSK II), a non-traded business development company, has further postponed its annual meeting of stockholders from May 15, 2020 to June 8, 2020 at 1:00 p.m. EST. The company cited the coronavirus (COVID-19) pandemic as the reason for the postponement.

FSK II plans to hold the annual meeting in person at 201 Rouse Boulevard in Philadelphia but may opt for a virtual-only meeting instead.

“FSK II is sensitive to the public health and travel concerns its stockholders may have and recommendations that public health officials may issue in light of the evolving COVID-19 situation,” the company said. “As a result, FSK II might hold a virtual only meeting instead of holding the meeting in Philadelphia.”

FSK II invests primarily in the senior secured debt and, to a lesser extent, the subordinated debt of private middle market companies. The company is advised by FS/KKR Advisor LLC, a partnership between FS Investments and KKR Credit Advisors.

FSK II is one of the nation’s largest BDCs with approximately $9 billion in total assets, as of December 31, 2019. The company previously announced plans to list its common stock on the New York Stock Exchange during 2020, depending on market conditions and board approval. As of December 31, 2019, FSK II had a net asset value per share of $7.36.