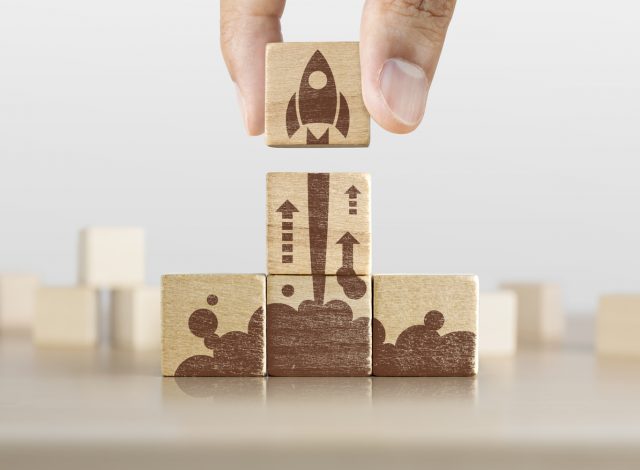 “Following the listing, FSKR anticipates shareholder approval of its proposal to decrease its asset coverage requirement, which would enable FSKR to access in excess of $1 billion of previously committed financing lines across its balance sheet,” said Daniel Pietrzak, co-president and chief investment officer. “This additional flexibility will enhance our investment capacity as we support our existing portfolio companies and think strategically about expanding our portfolio through new investments.”

On June 10, 2020, FS KKR Capital Corp. II effected a 4 to 1 reverse split of its shares of common stock. As a result, every four shares of common stock issued and outstanding were automatically combined into one share, and the number of outstanding shares was reduced from approximately 691.2 million to approximately 172.9 million. As adjusted to give effect to the reverse stock split, the company’s net asset value per share as of March 31, 2020 would have been $24.68, instead of $6.17 per share.

As previously announced, in late May 2020, the company’s board authorized a share repurchase program. Under the program, the company may repurchase up to $100 million of its outstanding common stock in the open market. The timing, manner, price and amount of any share repurchases will be determined by the company, based upon the evaluation of economic and market conditions, its stock price, legal and regulatory requirements, and other factors.

FS KKR Capital Corp. II (NYSE: FSKR) is a publicly traded BDC that seeks to invest primarily in the senior secured debt and, to a lesser extent, the subordinated debt of private middle market companies.