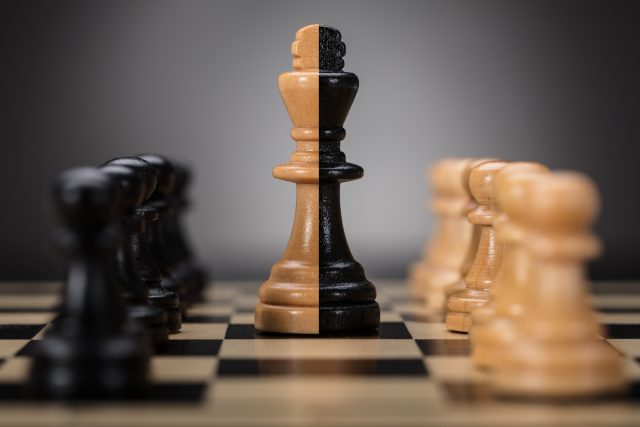 FS/KKR noted that the merger would create one of the largest BDCs in the U.S., with $14.9 billion in assets under management, $7.2 billion in net asset value, and more than $3 billion of committed capital available to new investment opportunities, each on a pro forma basis as of September 30, 2020.

FS KKR Capital Corp. started trading in December 2018 and was formed by the merger of FS Investment Corporation (NYSE: FSIC) and Corporate Capital Trust Inc. (NYSE: CCT), which both began as non-traded BDCs.

Under the terms of the agreement, shareholders of FSKR will receive a number of FSK shares with a NAV per share equal to the NAV of the FSKR shares they hold, as determined shortly before closing. Fractional shares will be paid in cash. FSK will be the surviving entity and will continue to be managed by FS/KKR and trade on the NYSE under the ticker symbol “FSK”.

“The merger of FSK and FSKR represents a significant step toward our long-term strategic goal of creating a premier middle-market lending franchise and industry leading BDC,” said Michael Forman, chairman and chief executive officer of both FSK and FSKR. “The combined company will have a well-diversified investment portfolio and enhanced access to the investment grade debt markets. The combination will also result in reduced overall expenses and a stronger dividend profile.”

Prior to the closing of the merger, both companies are expected to continue to declare quarterly distributions.

The combined company’s investment portfolio consisted of 216 investments across 23 industries, as of September 30, 2020. The merger is also projected to generate approximately $5 million in near term annual savings by eliminating duplicative internal and external functions.

In connection with the merger, the board of FSK has also approved an amended advisory agreement for the combined company. Upon the closing, the combined company will permanently reduce its income incentive fee to 17.5 percent from the existing level of 20 percent. The hurdle rate will remain at 7.0 percent.

In conjunction with the permanent fee reduction, the look back provision in the existing FSK advisory agreement will be removed. At the closing of the merger, FS/KKR has agreed to waive $90 million of incentive fees spread evenly over the first six quarters following the closing. This waiver equates to $15 million per quarter.

FS/KKR Advisor, LLC (FS/KKR) is a partnership between FS Investments and KKR Credit that serves as the investment adviser to BDCs with approximately $15 billion in assets under management as of September 30, 2020. The BDCs managed by FS/KKR are FS KKR Capital Corp. (NYSE: FSK) and FS KKR Capital Corp. II (NYSE: FSKR).