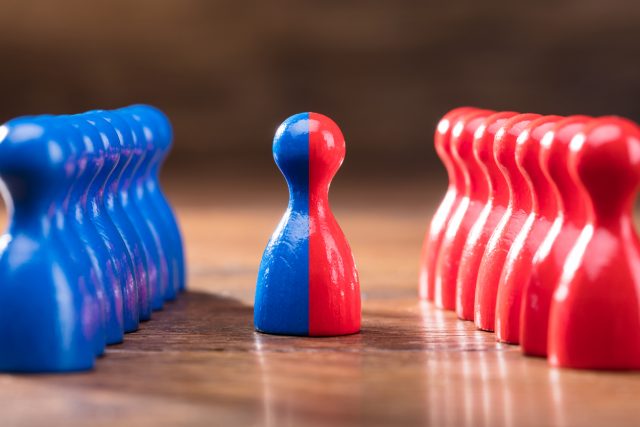 The combined company will operate as FS KKR Capital Corp. and continue to trade on the New York Stock Exchange under the ticker “FSK.”

“The combination creates a premier BDC lending franchise with approximately $15 billion in assets,” said Dan Pietrzak, chief investment officer and co-president of FSK. “With our portfolio diversification, enhanced access to capital markets, and over $3 billion of available investment capacity, we believe we are well-positioned as a leading lender to upper middle market borrowers.”

Based on the merger exchange ratio, FSKR shareholders are receiving 0.9498 FSK shares for each share of FSKR held. The exchange ratio was determined based on the closing net asset value per share of $26.77 and $25.42 for FSK and FSKR, respectively as of June 14, 2021. The NAV of shares investors will own in FSK will be equal to the NAV of the shares they held in FSKR, the company said. As part of the closing, FSK will not be paying cash in lieu of fractional shares.

FS KKR Capital Corp. started trading in December 2018 and was formed by the merger of FS Investment Corporation (NYSE: FSIC) and Corporate Capital Trust Inc. (NYSE: CCT), which both began as non-traded BDCs.

As previously announced, in connection with the closing, the FSK board authorized a share repurchase program, where the company may repurchase up to $100 million of its outstanding common stock in the open market at prices below the current NAV per share. The timing and repurchase price will be determined by FSK.