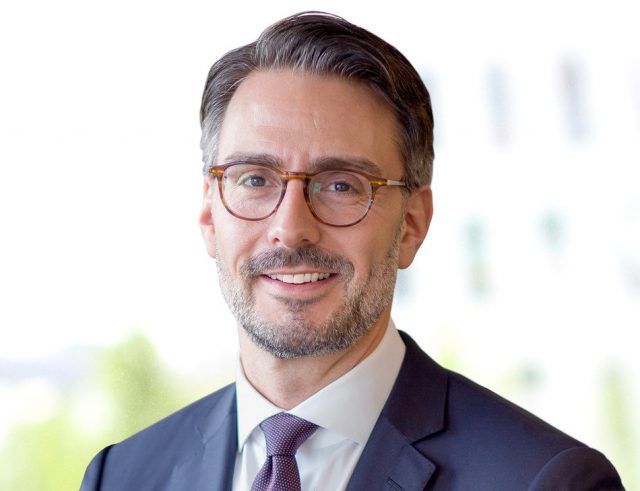 In his new role, Stark will be responsible for developing and implementing the firm’s strategic plan and supporting its expansion into new sales channels, both domestically and internationally. He will split his time between the firm’s New York and Philadelphia offices and serve on the executive committee.

“Throughout Robert’s career, he has built strong relationships that have helped him drive strategic initiatives, both in the United States and abroad,” said Michael Forman, chairman and CEO of FS Investments. “His experience and broad industry perspective will be invaluable as we evolve our business and continue to grow as a leader in alternative investments.”

Stark spent approximately six years in various roles at J.P. Morgan Asset Management. In his most recent position, he oversaw the company’s response to the Department of Labor’s fiduciary rule. Prior to that, he was head of global strategic relationships – U.S. funds, responsible for national account relationships across all distribution platforms. He has also served as global head of strategy and business development, where he oversaw long-term strategy and worked to improve the operating performance of each business.

Earlier in his career, Stark served as global head of strategy and M&A at Russell Investments Inc. and as a partner with McKinsey & Company, where his international consulting practice focused on the financial services industry.

Stark is a graduate of the University of Cologne where he studied strategic management, finance and logistics.