Elias Herbert Hafen, a former financial adviser at Wells Fargo and Morgan Stanley, pled guilty in a New York federal court yesterday to investment adviser fraud after convincing retail clients to liquidate their accounts and invest in a fake investment scheme. In a parallel civil complaint, the Securities and Exchange Commission claims that Hafen stole approximately $1.6 million from his clients.

From 2011 through 2018, while employed at both institutions, Hafen convinced his clients that he had access to an investment opportunity not offered by the firms that would pay an annual 6 percent return.

Once Hafen received his clients’ money, he did not invest it as promised, but instead used it on personal expenses, including house and car payments and to pay credit card bills for himself and family members.

“With fake statements and guaranteed returns, Hafen was every investor’s worst nightmare,” said U.S. Attorney Geoffrey Berman. “He never invested his clients’ money and instead used it to fund his own lavish lifestyle…Hafen admitted his crimes and he will soon likely spend time in prison for his misdeeds.”

Hafen pled guilty to one count of investment adviser fraud, which carries a maximum penalty of five years in prison. Sentencing is scheduled on January 14, 2020.

Hafen, who was barred by FINRA in late 2018, was fired by Wells Fargo after less than one year with the firm for engaging in unapproved financial arrangements with his clients. He spent nine years with Morgan Stanley and 17 years with Bear Stearns, according to his Brokercheck profile. 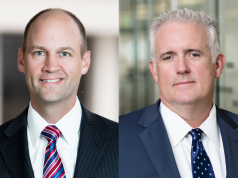 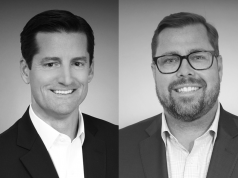 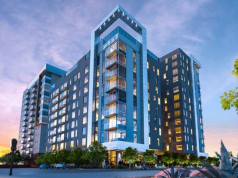