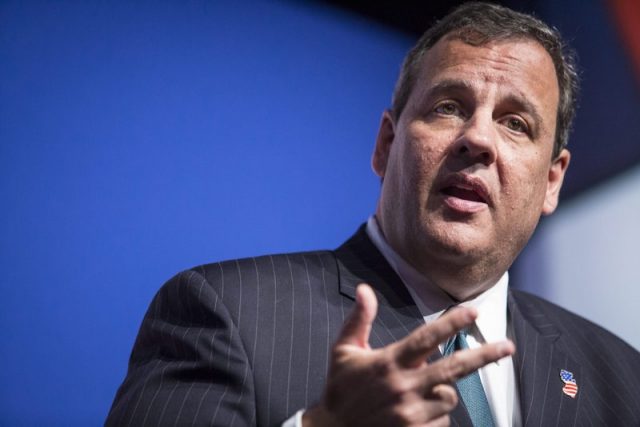 Mary Pat Christie, a former investment director at Angelo Gordon & Co, will reportedly serve as executive vice president of the fund, and the ex-governor will serve as a senior adviser.

Hanson, one of Christie’s campaign donors, served as finance chairman for his 2009 and 2013 gubernatorial campaigns, and in 2010, was named chairman of the New Jersey Gaming, Sports and Entertainment Advisory Commission.

The Tax Cuts and Jobs Act of 2017 established the opportunity zone program to stimulate economic development in distressed communities across the country by offering potentially significant tax benefits to investors that make long-term investments in qualified opportunity zones. There are more than 8,700 designated opportunity zones located throughout the U.S. and its territories.