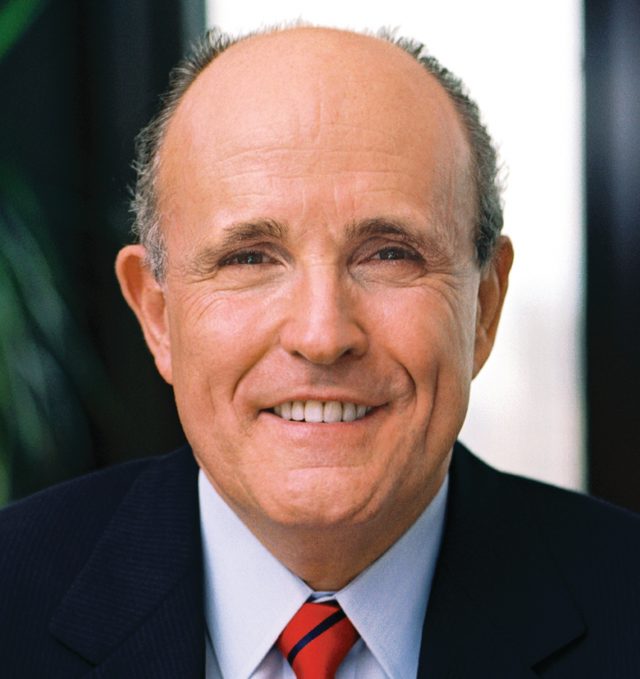 The Alternative & Direct Investment Securities Association, a trade association representing the non-traded alternative investment space, announced that Rudy Giuliani, 107th mayor of New York City (1993-2001), will be the keynote speaker at its 2018 Spring Conference in Orlando, Florida on March 26-28.

“Rudy Giuliani is a historic figure who made a vital impact on the lives of the American people as a federal prosecutor battling organized crime, to his transformational work as mayor of New York and his inspirational leadership following the terrorist attacks of September 11, 2001,” said John Harrison, executive director of ADISA.

Giuliani was mayor during America’s worst terrorist attack in history on September 11, 2001 and was widely praised for his efforts to recover the city. He was named “Person of the Year” by TIME magazine, knighted by the Queen of England, dubbed “Rudy the Rock” by French President Jacques Chirac, and was presented the Ronald Reagan Presidential Freedom Award by former first lady Nancy Reagan.

During his term as mayor, overall crime was cut by 56 percent and murder was cut by 66 percent, making New York City, once considered the crime capital of the country, the safest large city in America according to the FBI.

Prior to his tenure as mayor, Giuliani, was appointed the United States Attorney for the Southern District of New York by President Ronald Reagan in 1983, after becoming chief of the office’s narcotics unit at the age of 29.