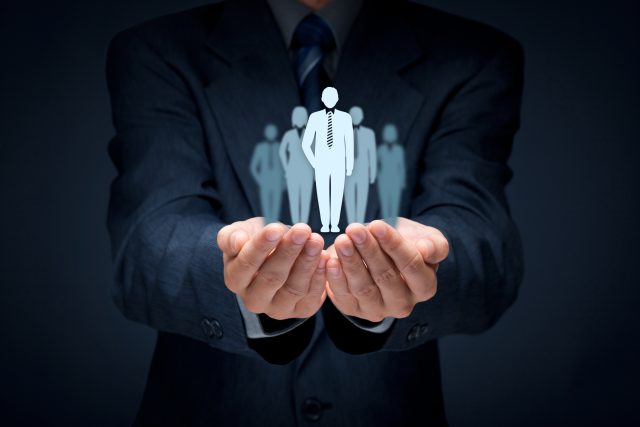 Fifth Corner, a Houston-based real estate company founded by former senior executive management of AmREIT (NYSE: AMRE), has closed on its initial round of capital commitments and purchased its first two properties within its Fifth Corner Property Fund I LP. The company also hired Tim Ng as senior vice president and Brad Blazar as director of equity capital markets.

The fund purchased 3939 Washington in Houston, Texas, an approximately 22,000-square-foot mixed-use center, approximately 2 miles west of downtown. The property is 96 percent leased to a number of tenants, including Buffalo Wild Wings and Five Guys Burgers.

The other acquisition, Sugarland Plaza, is a nearly 17,000-square-foot shopping center situated on 1.6 acres that is fully leased to Mattress Firm and Memorial Hermann.

“We are excited about the launch of Fifth Corner Property Fund I,” says Tenel Tayar, co-founder and managing partner at Fifth Corner. “We have established a sustainable platform that is designed to create value for investors through various real estate cycles and market transformations because our strategy is focused on both people-driven and location-driven fundamentals.”

Fifth Corner indicated that its fund has two additional properties under contract with anticipated closing dates in the third quarter of 2018.

Blazar will help raise capital for Fifth Corner as its director of equity capital markets. He has been involved in sales management, raising capital, and managing the capital markets efforts for real estate firms including Bluerock, Waypoint Residential, and SmartStop Asset Management.

AmREIT, a publicly traded real estate investment trust that invested in shopping centers and mixed use properties, was sold to EDENS in February 2015.