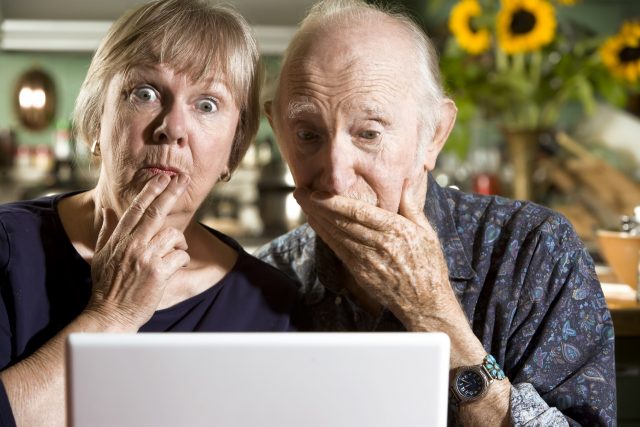 According to a letter of acceptance, waiver and consent signed by Betenbaugh, on three separate occasions between September and October 2015, he allegedly posted internet ads explicitly soliciting sex which also included the other broker’s business cell phone number as the contact number for responses.

Although the competitor was not named in the FINRA document, the Sacramento Bee reported that Dalas Gundersen, filed a lawsuit against Edward D. Jones & Co., Betenbaugh and another former Edward Jones colleague in the Glenn County Superior Court in Northern California.

Gunderson was terminated from Edward Jones in December 2014 for violating firm policy by entering trades based on instructions given from clients to his non-registered office administrator without confirming the trades with the clients. The firm also said that he admitted to providing inaccurate information to the firm’s compliance department regarding this activity.

According to The Sacramento Bee, “Betenbaugh admitted to placing two of the ads to get even with Gundersen over a client who had defected.”

Gundersen, who claims that the ads were part of a scheme to “harass, intimidate, and defame” him, reportedly received numerous phone calls and explicit text messages on his business cell phone in response to the ads Bettenbaugh posted.

“To build his business, Gundersen had to answer every call he received and accept every request for a meeting, not knowing if those calls and meetings would manifest into sexual assaults,” the lawsuit states.

The lawsuit also claims that one of the callers was arrest for a violent crime shortly after contacting Gundersen.

In addition to his three-month suspension, FINRA fined Betenbaugh $7500 for violating Rule 2010 which requires associated persons to “observe high standards of commercial honor.”