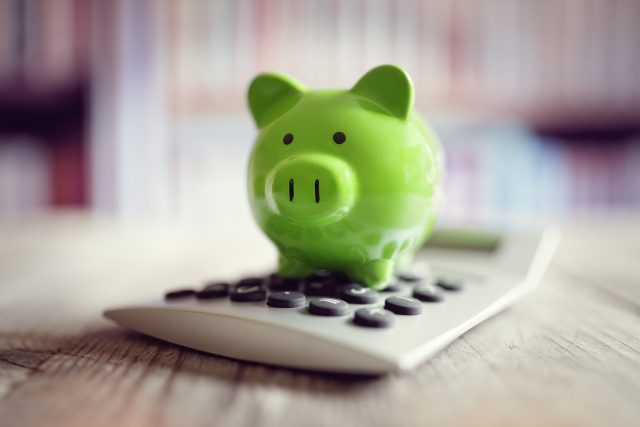 In a landmark arbitration decision, the Financial Industry Regulatory Authority ruled that Wells Fargo must pay investor Ann De Jong, an emergency room physician, compensatory damages for the money she lost while invested in unspecified equities in a managed account. It was first case that invoked Nevada’s fiduciary rule, which requires all types of financial advisers to put their clients’ interests before their own, as originally reported by the Wall Street Journal.

According to her complaint, De Jong hired Wells Fargo to manage her savings account in 2018. She asked her advisors, Robert Glenn Kaiser and Daniel Andrew Rosengarten, to manage her money conservatively, preferably in low-risk money market accounts for convenient access to cash.

Instead, the brokers invested her savings in riskier products that were impacted by the volatility of the last quarter of 2018. As a result, she lost $41,000 – approximately 6 percent of her portfolio. De Jong told the Wall Street Journal, “It was my life savings. It was a nightmare.”

After speaking with other attorneys who declined to take her case, she reached out to the free student law clinic at the University of Nevada, Las Vegas. Remarkably, it was a team of law students led by professor Benjamin Edwards, who represented her case and won. They argued “breach of fiduciary duty; negligence; failure to supervise, fraudulent misrepresentation and omissions; and violations of Nevada’s state securities law” in their causes for action.

So far this year, 1,138 arbitration cases have been submitted to FINRA for breach of fiduciary duty, approximately half of the number of cases filed last year. While many financial professionals believe the SEC’s Best Interest Rule may eventually pre-empt individual state rules, this complaint demonstrates how state laws could impact arbitration cases for the foreseeable future. Especially in Nevada, Florida and Massachusetts where state fiduciary laws now exist. Connecticut, New Jersey, and New York are also currently in the process of implementing their own state fiduciary standards as well.