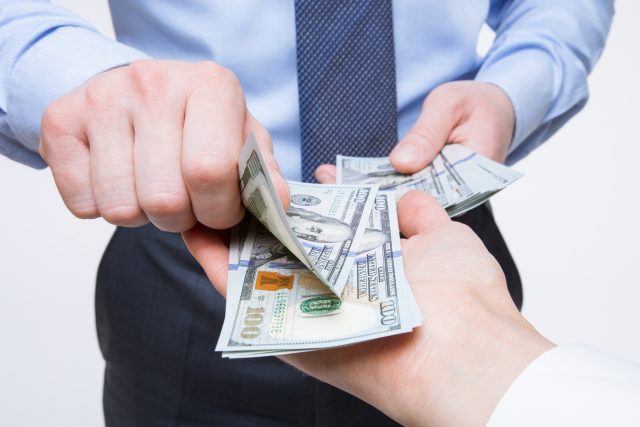 A UIT is an investment company that offers investors shares, or “units,” in a fixed portfolio of securities in a one-time public offering that terminates on a specific maturity date, often after 15 or 24 months.

UITs generally are intended as long-term investments and have sales charges based on their long-term nature, including an initial and deferred sales charge and a creation and development fee.

FINRA said that a registered representative who recommends that a customer sell his or her UIT position before the maturity date and then “rolls over” those funds into a new UIT causes the customer to incur increased sale charges over time, raising suitability concerns.

The self-regulator said that from January 2012 through December 2016, Stifel executed approximately $10.9 billion in UIT transactions – $935.2 million of which were early rollovers.

FINRA claims that the firm’s supervisory system and procedures were not reasonably designed to supervise the suitability of those early rollovers, and as a result, Stifel did not identify that its representatives recommended potentially unsuitable early rollovers that, collectively, may have caused customers to incur approximately $1.9 million in sales charges that they would not have incurred had they held the UITs until their maturity dates.

This action resulted from a 2016 targeted examination with respect to UITs, along with a 2018 regulatory and examination priorities letter that advised that FINRA would be reviewing firms’ supervisory controls related to UITs.

In settling this matter, Stifel neither admitted nor denied the charges, but consented to the entry of FINRA’s findings.