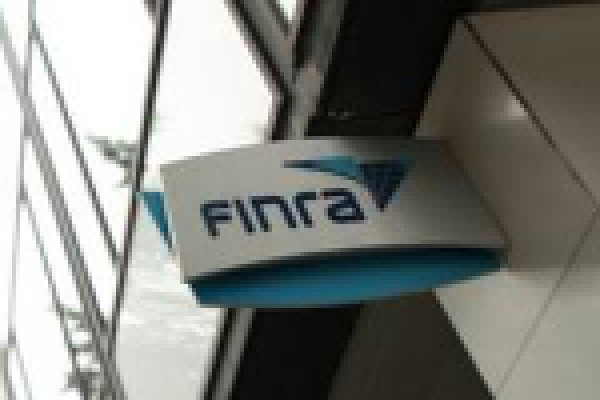 The anticipation continues to haunt many, but yet excite others. As the direct investment industry awaits a final decision on the proposed rule change known as FINRA 14-06, Matthew Vitek, FINRA’s associate general counsel tells the SEC they need more time to consider comments.

The proposed rule change, if adopted, would change the methodology sponsors use to provide per share estimated valuations for unlisted direct participation programs (DPPs) and non-traded REITs.

Currently, DPP and non-traded REIT sponsors may issue an offering at a selected price, which could be $10 per share, then use that figure as its per share valuation during the offering period, which may last up to three years and could be extended up to another three years. Critics point out that this method does not take into account the initial sales load or distributions made during the offering period.

For example, if an investor purchases a non-traded REIT at $10 per share and pays a 12% front end load, only $8.80 per share is initially available for investment, but sponsors are able to continue and state the value at $10 per share.

The net investment option, which may be used for up to two years following the breaking of escrow, would show the actual amount available for investment. As in the example mentioned earlier, for a $10 per share offering price with a 12% load, the value would be $8.80.

The independent valuation method would require a third party valuation expert provide assistance. This option may be used anytime.

Industry insiders have offered mixed reviews on this proposal. While many favor the rule changes, some do not. Others that are in favor have concerns that too many questions still remain and more time is needed to fully consider the impacts of the rule change.

“REISA hopes the proposed rules, when they do come out, consider the comments which REISA and our sister associations have made—we believe the importance of improving access to capital and spurring economic growth can be balanced with sensible rules on investor protection. REISA looks forward to a continued dialogue with FINRA and the SEC on these important issues for the protection of investors and the capital markets,” commented John Harrison, REISA’s Executive Director and CEO.

Vitek, in his letter to the SEC, says that FINRA “anticipates submitting a response to comments and amendments to the above referenced rule filing [SR–FINRA–2014-006] in the near future.”