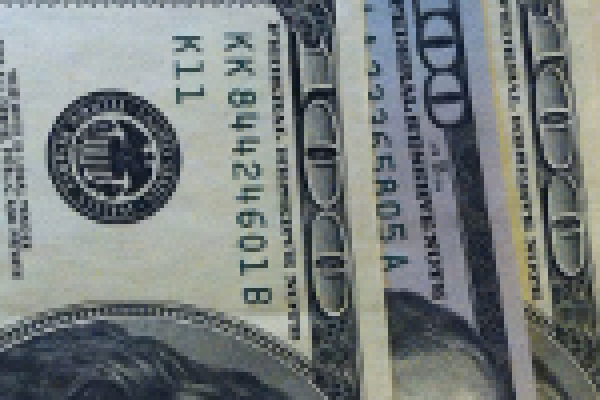 FS Investment Corporation (FSIC) announced today the final results of its tender offer. The previously non-traded BDC listed on the NYSE on April 16, 2014 and concurrently commenced its modified “Dutch auction” tender offer. The company’s offer, which expired at 5pm New York City time on May 28, 2014, was to purchase up to $250 million in shares of its common stock.

Computershare Trust Company, N.A., the depositary and paying agent for the tender offer, puts the final count at a total of 24,075,768 shares of FSIC’s common stock, properly tendered and not withdrawn at or below the purchase price of $10.75 per share.

Since the tender offer was oversubscribed, FSIC is accepting on a pro rata basis approximately 96.6% of the shares that were tendered at prices of $10.75 or below.

Once the tender offer is settled, FSIC will have approximately 239,026,360 shares of common stock outstanding.