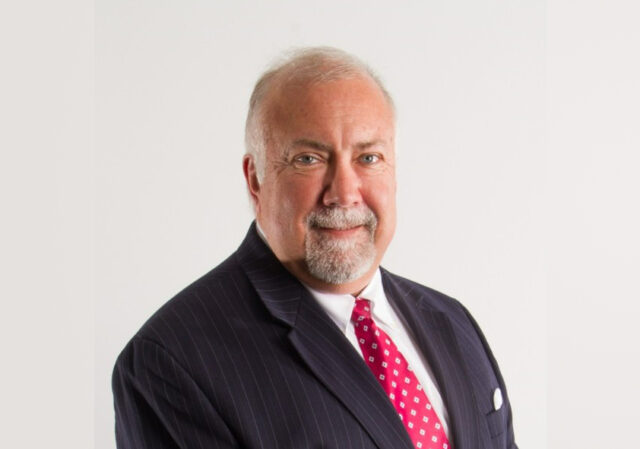 Hartman, the company’s founder, has been named executive chairman of the company and will serve as a strategic advisor to Torok and the board of directors.

“Mark has proven himself as a strong leader,” said Hartman. “The company previously benefitted from his insights and practical problem-solving. I believe he is uniquely poised to lead the company as we strengthen our portfolio and move forward to our ambitious goals in the future.”

Torok has more than 30 years of regulatory, compliance, securities and real estate experience. He served as an administrative law judge early in his career and has held several executive positions including director of regulatory compliance at USAA and chief compliance officer at Argonaut Insurance Group. He holds a bachelor’s degree in economics and a juris doctor from Willamette University College of Law, as well as FINRA 7, 24, and 63 securities licenses.

“This is an important time for Hartman Short Term Income Properties XX Inc., and I’m honored to lead this company and this great team,” said Torok. “I look forward to continuing to work with Al as we focus shareholder value over the long term.”

In a company presentation to stockholders in August, the company explained that, despite rising occupancy within its portfolio, it has $259 million in floating rate real estate debt, the cost of which is rising rapidly, and the REIT has been unable to refinance the debt as it had expected.

The company also revealed that its board of directors is “exploring strategies” to maximize stockholder value, which may include the sale of multiple buildings to reduce its leverage.

Since 1983, Hartman has been acquiring and managing commercial real estate investments on behalf of individual investors, focusing on office, retail, light industrial and warehouse properties located in Texas. Hartman and its affiliated entities (including founder, Al Hartman) have sponsored 27 programs and acquired interests in more than 90 real assets totaling over $805 million.