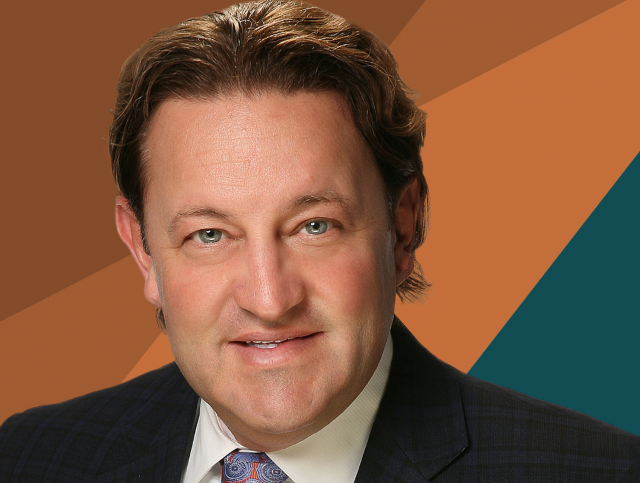 ExchangeRight, a sponsor of securitized 1031 exchange real estate offerings, has hired Bill Cerelli as senior vice president in the Eastern region, with a specific focus on Florida and Puerto Rico.

Cerelli is a 21-year veteran of the financial industry, and prior to joining ExchangeRight, served as senior regional vice president at Preferred Capital Securities where he was awarded the company’s highest accolade, the Eagle Club award, and top producer award in 2017 and 2018.

Earlier in his career, he served as a wholesaler at AXA Equitable Distribution where he obtained top producer awards throughout a decade of tenure. He maintains Series 7 and 63 licenses with FINRA.

“Despite the unprecedented economic fallout resulting from the ongoing pandemic, ExchangeRight is experiencing incredible demand as more representatives and advisors are recognizing the need for recession-resilient offerings at this time,” said Warren Thomas, a managing partner of ExchangeRight.

ExchangeRight and its affiliates oversee a portfolio of 675 properties totaling more than 14 million square feet located in 38 states. The company has more than $2.6 billion in assets under management.