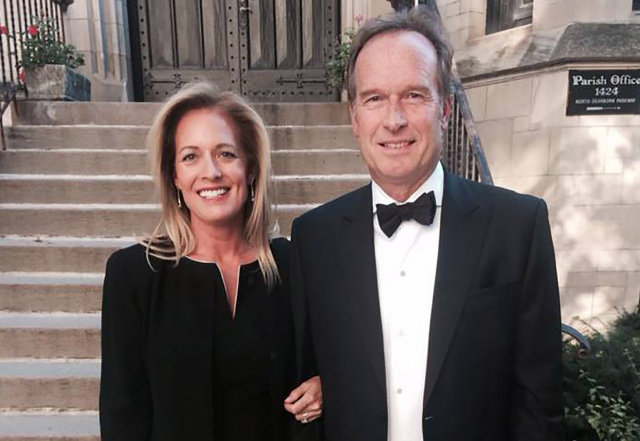 Envestnet Inc. (NYSE: INV), a wealth management technology firm, announced that its chairman and chief executive officer Jud Bergman passed away in a tragic car accident in San Francisco on Thursday with his wife Mary Miller, who also died in the accident.

According to the company, Bergman founded Envestnet in 1999 on the premise that technology would change the financial advisor industry and believed that the combination of technology and the human advisor provided the best result for the investor.

“We have all experienced a great loss at Envestnet,” said. Ross Chapin, the lead independent director of the Envestnet board. “While it is difficult to imagine anyone replacing Jud’s vision and presence, we have the utmost confidence in the ability of his colleague, co-founder and dear friend, Bill Crager, to carry on in Jud’s place. Bill and Jud worked closely over the last 20 years and have built a resilient team that will see us through these dark days. Jud was a giant as a businessman and human being. We will miss him immensely.”

Chapin was appointed as interim chairman of Envestnet’s board of directors.

Envestnet provides wealth management technology and products to financial advisors and institutions. Their flagship product is an advisory platform that integrates the services and software used by financial advisors in their practices.