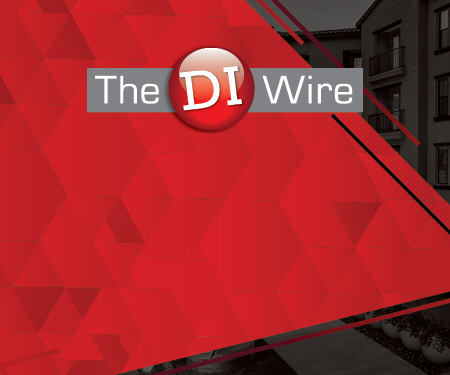 Yesterday, The DI Wire conducted a webinar, Can 1031 Exchanges Escape the Chopping Block?, where four industry experts discussed Democratic presidential nominee Joe Biden’s proposal to eliminate 1031 exchanges for high earners. The speakers indicated that 1031 exchanges, if eliminated, would have a negative impact on the U.S. gross domestic product of between $12 billion to $17 billion annually.

Citing an Ernst and Young study from 2015, Harrison indicated that if 1031 exchanges were eliminated, it would negatively impact the country’s GDP to the tune of $12 billion annually – net of tax revenue. A more recent study upped that number to $17 billion, with the vast majority of 1031 transactions occuring in California, New York, Oregon and Washington – all traditionally “blue” states.

On the webinar, Lampi pointed out that 1031 exchanges, which have been on the books for nearly 100 years, are a form of tax deferral, not simply a tax forgiveness loophole.

Citing the Ling/Petrova study, an economic impact study focused on the benefits and costs of like-kind real estate exchanges, Lampi said, “The key outcome in that particular study was that, in effect, eventually 88 percent of tax-deferred exchanges…end in the payment of taxes.”

“When an investor completes a 1031 exchange, they sell a rental property, they reinvest into another investment property, and that tax is deferred – not forgiven,” he said. “And eventually, there is a settling up of sorts in the way of taxation. I think that is oftentimes overlooked and mischaracterized with regard to the political rhetoric.”

When discussing who uses 1031 exchanges to defer capital gains taxes, Rogers pointed out that “all kinds of regular folks” use the tax deferral strategy.

Rogers said, “Not so many billionaires [use 1031 exchanges], not so many corporations, only 5 percent of real estate is owned by corporations. Most people are regular folks who are using 1031 to improve their lot in life, to buy a property that is more profitable for them. Somebody is buying a property from them that’s more profitable for the other person. It creates value. Each property can reach its highest and best use, but mostly we are talking about regular folks. We are not talking about billionaires.”

Lampi concurred, adding that there is a common misperception of who is actually using 1031 exchanges on a large scale.

Click here to view a recording of the full webinar.