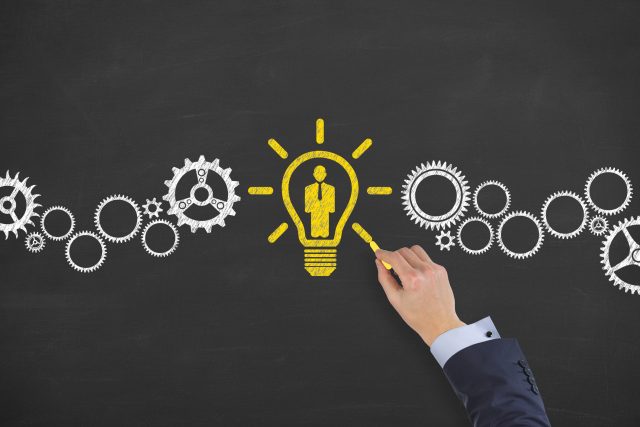 Tim Symington, who was named executive vice president of national sales and

managing partner, spent more than seven years at Hines Securities as director of business development company products. While at Hines, he headed up the creation, launch, marketing and sales efforts of the Hines/Main Street Capital $1.5 billion private debt and equity non-traded BDC.

Rob Trenham was named senior vice president and managing director for the Southeast U.S. Over the last 17 years, he has held various sales positions in the financial services industry at firms that include Tocqueville Asset Management, Rational Advisors Inc., the Walton Group of Companies, and PNC.

Peter Dabrowski will serve as senior vice president and managing director, heading up the RIA channel for the group. During his 25 years in the financial services industry, he has worked as managing partner for Washington, D.C.-based Burney Company, and has served as a vice president with Fidelity and TD Ameritrade.

“We’re very excited with the team we’re assembling at Ei Capital,” said co-founder and chief executive officer Tedla Mekonnen. “This team gives us tremendous distribution experience, and we’re looking forward to growing the team even more in the months to come.”

The company noted that combined, the Ei Capital team has raised more than $44.7 billion in equity capital over the past 30 years.