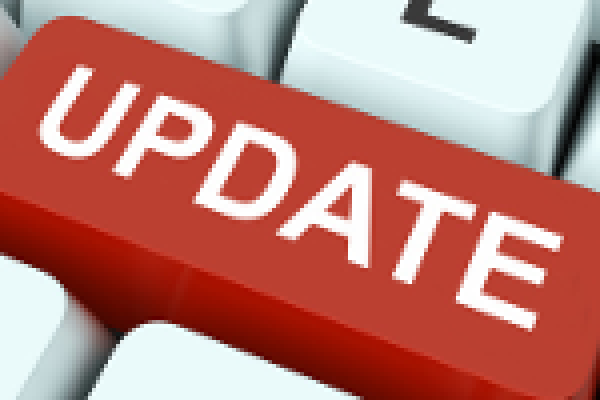 Non-traded REIT, Signature Office REIT, recently announced that it has declared a third quarter distribution of $0.375 (37.5 cents) per share. The amount annualizes to a 6% yield based on a share purchase price of $25, if distributions in this amount were paid in each quarter during the course of a year.

The distribution will be paid around September 17, 2014 to shareholders of record as of September 15, 2014.

On July 16, 2014, MacKenzie Capital Management and affiliates (the Purchasers) offered to purchase up to 500,000 shares of common stock of Signature Office REIT at a price of $16.00 per share, in cash. The offer is set to expire August 27, 2014, unless extended. As of July 23, 2014, Signature Office REIT has advised investors to reject the offer by ignoring it.

In the letter, the board of directors claimed, “In their valuation of our shares, the Purchasers simply used the depreciated cost of the properties, as reported on Signature REIT’s balance sheet as of March 31, 2014, in estimating a share value. We believe that properties should not be valued at their depreciated cost, but rather appraised under current market conditions. Therefore, we believe the best way to value our shares is by engaging the services of a third-party appraisal firm.”

The letter goes on to explain that Signature Office REIT will publish a valuation by December 10, 2014 but that even without third-party appraisals, “we have sufficient information to determine that the Purchaser’s offer substantially understates the current value of our shares.”

In addition, Signature Office REIT announced that shareholders have approved the election of each of its director nominees and the four charter amendment proposals recommended by the board of directors. Those elected to serve as directors include, Frank M. Bishop, Stephen J. LaMontagne, and Harvey E. Tarpley.