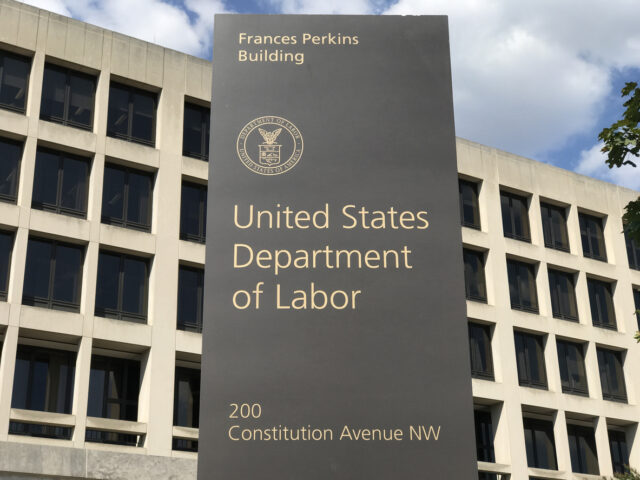 The Department of Labor has published a Notice of Proposed Rulemaking to help employers and workers determine whether a worker is an employee or an independent contractor under the Fair Labor Standards Act. The new rule would likely limit independent broker-dealers from classifying registered representatives as independent contractors.

The proposed rule would replace the existing 2021 test used to determine worker classification as either an independent contractor or an employee.

It would provide guidance on classifying workers and seeks to combat employee misclassification, an issue that denies workers’ rights and protections under federal labor standards.

“While independent contractors have an important role in our economy, we have seen in many cases that employers misclassify their employees as independent contractors, particularly among our nation’s most vulnerable workers,” said Secretary of Labor, Marty Walsh. “Misclassification deprives workers of their federal labor protections, including their right to be paid their full, legally earned wages.

The proposed rule would ensure that all factors are analyzed without assigning a predetermined weight to a particular factor or set of factors. It also reverts to the longstanding interpretation of the economic reality factors which include the investment, control and opportunity for profit or loss factors. The integral factor, which considers whether the work is integral to the employer’s business, is also included.

The rule could pose a threat to independent contractors who are seeking to remain so.

“We are thoroughly reviewing the proposed rule as it is imperative to preserve independent financial advisors’ ability to choose to be independent contractors and provide the same level of certainty and clarity the existing rule provides independent advisors,” said Dale Brown, president and chief executive officer of the Financial Services Institute. “We look forward to constructively engaging with DOL staff to ensure advisors’ independent contractor status is protected. However, the limited time between the DOL’s town halls, when it filed the rule with the Office of Management and Budget, and today’s release raises concerns about how much consideration, if any, the Department gave to the feedback it received from American workers and employers.”

The Department of Labor is responsible for ensuring that employers do not misclassify FLSA-covered workers as independent contractors and deprive them of their legal wage and hour protections.