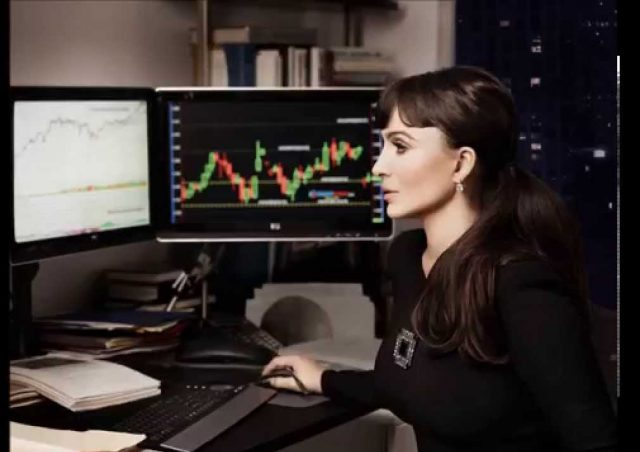 A Maryland federal jury convicted former financial adviser and radio talk show host Dawn Bennett for defrauding investors out of millions in a $20 million Ponzi scheme. Prosecutors in the case highlighted her penchant for luxury goods and mystics, claiming that used $800,000 of investor funds to pay Hindu priests to ward off federal investigators.

Bennett was accused of misrepresenting DJB Holdings’ profitability and exaggerating the safety of the notes and success of her firm, touting it as a profitable business able to pay annual returns as high as 15 percent.

In addition to paying earlier investors in the Ponzi-like scheme, she allegedly spent investor proceeds on jewelry, high-end clothing, and a $500,000 annual lease for a luxury suite at AT&T Stadium in Dallas.

According to the Associated Press, the FBI began investigating Bennett in December 2015 after the SEC accused her of inflating the amount of assets she managed and exaggerating the returns on her customers’ investments. She was barred by the SEC in 2016 and ordered to pay more than $4 million in fines.

The jury, however, did not hear testimony about Bennett’s hoodoo practices which were widely reported prior to the trial. FBI agents found evidence at her primary residence that she was attempting to silence SEC attorneys by conducting a hoodoo spell called, “Beef Tongue Shut Up Hoodoo Spell.”

Bennett was found guilty of all 17 charges, including securities fraud, wire fraud, bank fraud, and conspiracy.