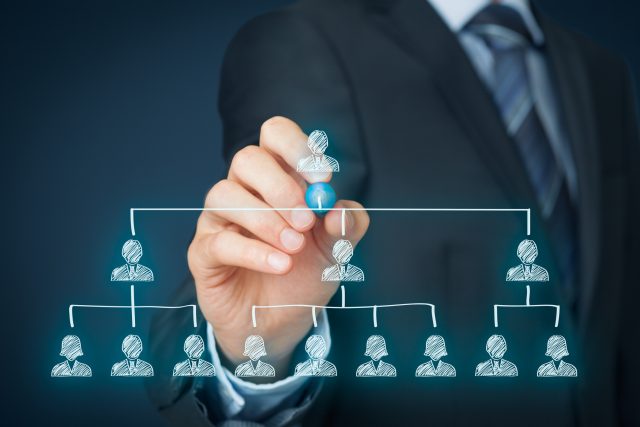 Cresset, a registered investment advisor with $9.5 billion in assets under management, has appointed company co-founder and co-chairman Avy Stein as interim chief executive officer following the resignation of Michael Cole, as first reported by Citywire RIA.

Stein, who launched Cresset in 2017 with Eric Becker, previously served as CEO of Willis Stein & Partners, a private equity firm he co-founded in 1994. During that time, he also co-founded Lincoln Clean Energy, a developer, owner and operator of utility-scale clean energy projects later acquired by I Squared Capital in 2016.

Cole served as CEO for two years and disclosed his resignation on LinkedIn.

“For the last two years, it has been my honor and pleasure to serve as the chief executive officer of Cresset Asset Management LLC,” Cole stated on his LinkedIn profile. “During my tenure, we grew the firm from a start-up to one of the fastest growing RIAs in the country, now ranked in the top 25 for wealth management companies based on asset under management.”

He added, “I really enjoyed my experience at Cresset and met some phenomenal people along the way. I will continue my connection with the firm as an equity owner and investor. Nevertheless, it is now the right time for me to explore other endeavors and opportunities. I am excited to enter the next stage of my journey and look forward to what the future will bring.”

Prior to Cresset, Cole served as president of Ascent Private Capital Management for nearly eight years, and before Ascent, he was executive vice president and national director of its family wealth group. 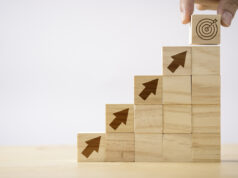 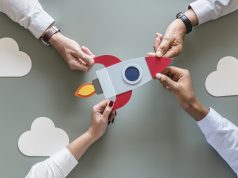