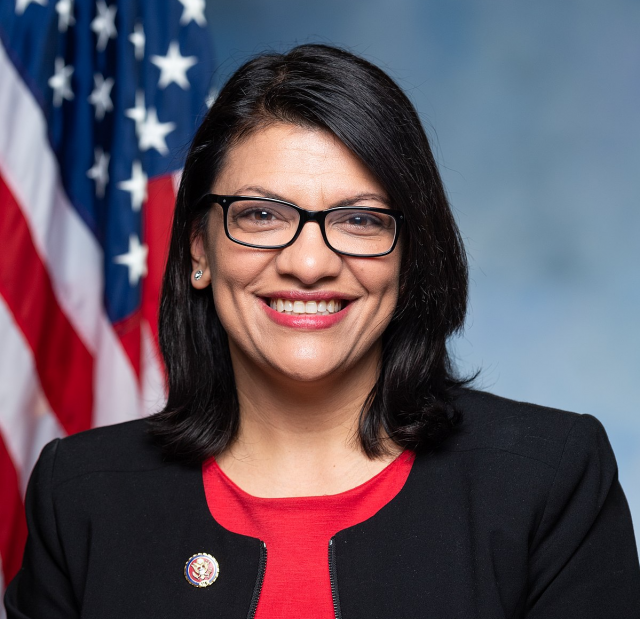 Conceived as part of the Tax Cuts and Jobs Act of 2017, the opportunity zones program was based on bipartisan legislation authored by Senators Cory Booker (D-NJ) and Tim Scott (R-SC), and Congressman Ron Kind (D-WI) to incentivize private investments in certain distressed communities by offering potentially significant tax breaks to investors who reinvest unrealized capital gains in these areas.

The bill follows a ProPublica article published last month which claims that lobbying by wealthy developers and political donors influenced the selection of opportunity zones, and some areas were designated that did not meet the legal criteria.

“The American people have been scammed by opportunity zones,” said Rep. Tlaib. “Opportunity zones were supposed to help uplift low-income communities and those living in poverty, but instead we are seeing them benefit billionaires and their luxury projects.”

She added, “Our communities deserve resources and programs with proven track records to thrive – the current opportunity zone law fails to drive real benefits to low-income communities, instead often rewarding President Trump’s donors. We must repeal them to stop yet another form of corporate greed from hurting our communities and tarnishing our democracy.”

As reported by The DI Wire, Congresswoman Tlaib recently asked the House to take up investigations into the designation of opportunity zones.