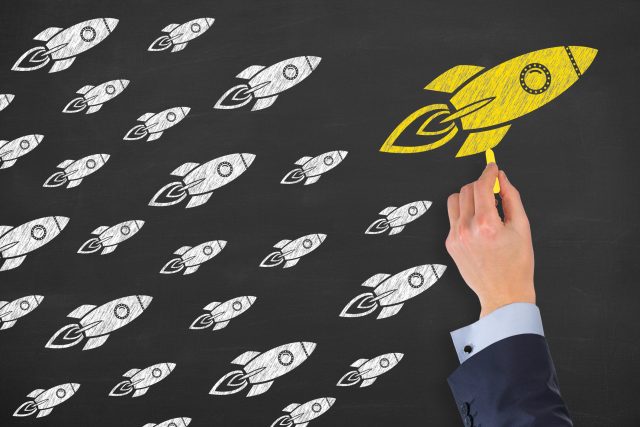 Compound Asset Management Inc., a New York City-based real estate asset management company, has launched a new real estate fund that will acquire and manage a portfolio of properties in and around Long Island City, one of Amazon’s newest headquarters location.

The NYC HQ2 Fund, which will be available to both individual and institutional investors, will invest in a portfolio of properties in neighborhoods such as Sunnyside, Woodside, Astoria, Greenpoint, Maspeth, and Long Island City itself.

On Tuesday, Amazon announced that fast-growing Long Island City would be home to its new headquarters, an area also designated as a qualified opportunity zone under the new federal program that encourages long-term investments in distressed areas of the country, primarily those with high poverty and low economic growth.

“Long Island City has seen solid development over the last decade, and Amazon’s HQ2 kicks that development into high gear,” said Jesse Stein, chief investment officer of Compound. “This new fund allows investors to readily tap into this growth story and stick around for what we think will be a significant wealth-building opportunity in the long term.”

An influx of 25,000 Amazon workers is expected over the next few years, and the average salary of HQ2 employees is expected to be more than $150,000 annually.

Compound is developing the fund as part of its family of real estate thematic funds, which it says is a hybrid of an exchange traded fund and real estate investment trust. The company plans to eventually list each fund on the NYSE or the Nasdaq.

Compound will accept soft commitments to the NYC HQ2 Fund later this month with further details being announced soon. Investor equity is raised through the company’s online platform and through a network of broker-dealers.