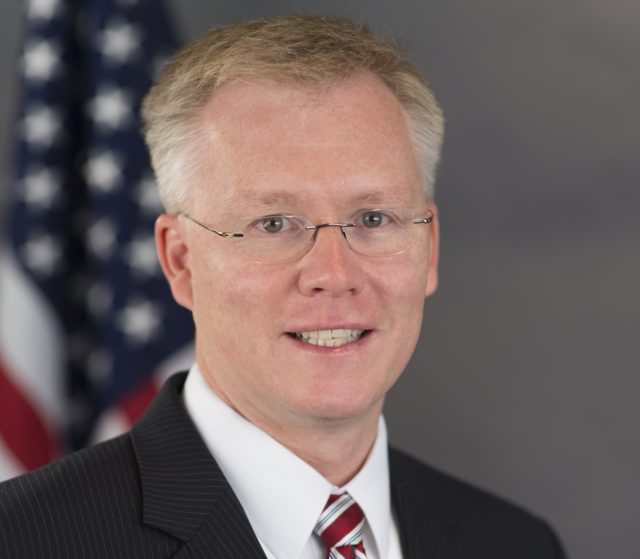 The Securities and Exchange Commission announced that commissioner Michael Piwowar plans to leave the agency at the end of his term this summer. Piwowar has served as an SEC commissioner for five years and briefly served as chairman prior to the confirmation of Jay Clayton.

“Mike has worked tirelessly in support of the agency’s mission,” said chairman Clayton. “I am grateful for his leadership, including during his tenure as chairman, during which he advanced a number of important initiatives in times that saw significant developments in our markets.”

Piwowar, an outspoken critic of the Department of Labor’s fiduciary rule, submitted his resignation to President Trump yesterday afternoon and plans to resign his position on the earlier of July 7, 2018 or the swearing in of his successor.

The SEC is comprised of five commissioners who are appointed by the president and no more than three may belong to the same political party. In addition to Clayton, a Republican, current commissioners include Democrats Kara Stein and Robert Jackson Jr. and Republicans Michael Piwowar and Hester Pierce.