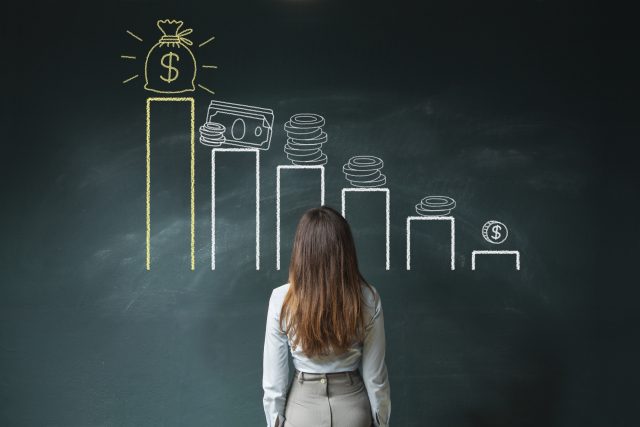 “2017 was, on balance, a disappointing year for Colony NorthStar,” said Richard Saltzman, president and chief executive officer. “Our financial results were not as robust as anticipated based upon continuing negative headwinds in healthcare, retail broker-dealer distribution, and less than expected returns in our residual real estate private equity secondaries and CDO portfolios.”

On the company’s earnings call, Saltzman noted that retail broker-dealer distribution was an area of “very disappointing results,” due to regulatory headwinds stemming from the Department of Labor’s fiduciary rule and the “change in product constructs, more conservative ‘40 Act and interval funds that operate with less leverage and offer more liquidity options.”

Capital raising in 2017 from these channels totaled $137 million for Colony NorthStar, significantly less than in the past, when the company raised more than $1 billion per year, said Saltzman.

Colony NorthStar plans to focus on institutional investors in 2018 rather than the traditional broker-dealer and RIA channels.

“The main challenge…is trying to figure out how do you modify the products and the offerings to be attractive to those traditional channels and hopefully other channels,” said Saltzman. “And historically the wirehouses have not wanted to open up their distribution systems to these types of products. Blackstone currently is an exception to that.”

“Right now, our model for 2018 is pretty much 100 percent focused on institutional side. We think given what’s happened in the retail capital raising environment, that hopefully there is a strong future there,” said Saltzman.