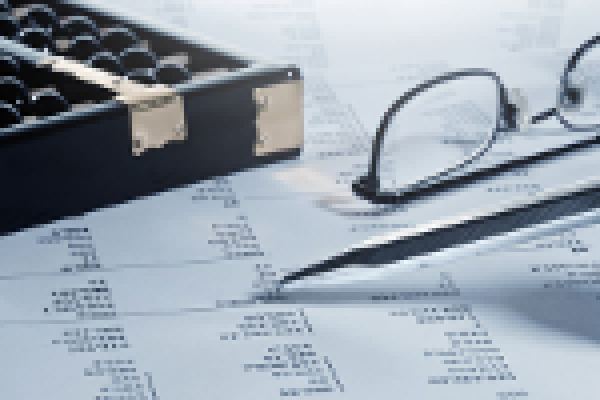 The board of directors of Cole Credit Property Trust IV Inc., a publicly registered non-traded real estate investment trust, announced a $9.70 estimated net asset value per share of its common stock, as of August 31, 2015.

Investors had paid $10 per share ($9.50 to investors participating in its direct reinvestment plan) under the company’s initial public offering, which commenced in January 2012 and ended in April 2014.

“We are pleased with the overall performance of CCPT IV given the current market cycle,” said Thomas Roberts, chairman, chief executive officer and president of CCPT IV. “We believe that CCPT IV is well-positioned based on its overall credit quality, yield characteristics and diversity, and we intend to fully maximize the value of the portfolio through our continued active management.”

This is the first estimated NAV valuation that Cole Credit Property Trust IV has conducted since commencing operations in 2012. Going forward, the board intends to calculate an estimated NAV per share on at least an annual basis, which complies with FINRA’s new Regulatory Notice 15-02 that will go into effect in April 2016.

The DI Wire reported earlier this month that the REIT’s board of directors elected T. Patrick Duncan as an independent director.