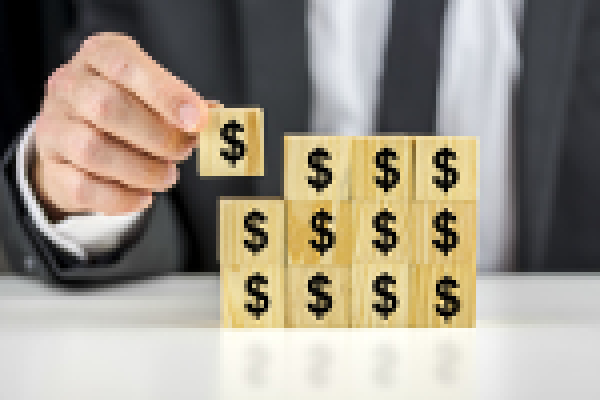 Cole Capital, formerly one of the industry-leading sponsors of non-traded REITs that was acquired by Nicholas Schorsch’s ARC empire and fell victim to the scandals surrounding ARCP (now known as VEREIT), continues to show signs of renewed life.

In the first quarter 2015, Cole was still reeling from the effects of the October 2014 American Realty Capital Properties accounting fiasco, but still managed to pull in $29.8 million in investor equity. By the second quarter, the company nearly doubled that amount by raising $58.2 million, a 95.6 percent increase. The third quarter increased 14.3 percent to $66.6 million, and the fourth quarter ended with a bang, up 74.8 percent to $116.4 million.

Cole’s percentage increase in capital raise quarter‐over-quarter was significantly higher than the non-traded REIT industry as a whole.

The recovering company raised a total of $270.9 million in 2015, and $53.6 million in December alone, according to the most recent Stanger Market Pulse.

Although these numbers are a drop in the bucket compared to previous years, there is a definite upward trend. To put this into perspective, in December 2013, Cole raised a whopping $274.4 million, and one year later in December 2014, the company struggled to pull in $4.5 million in REIT sales.

Investors, advisors and analysts have been keeping a close eye on Cole Capital, and its parent company, VEREIT (NYSE:VER).

Andrew Rosivach, an analyst at Goldman Sachs, authored a recent commentary in which he discusses Cole as a possible growth vehicle for VEREIT.

He pointed out that Cole contributed 8 cents to VEREIT’s 2014 AFFO, but just 1 cent the following year – “leading to earnings upside if the business could return back to old form.”

Pointing to the increasing sales by Cole over the course of 2015, Rosivach commented that, “the number of financial advisors selling the product is still only 38 percent of levels prior to financial misstatements in 2014, leaving room to grow especially if Cole can be replaced on new platforms.”