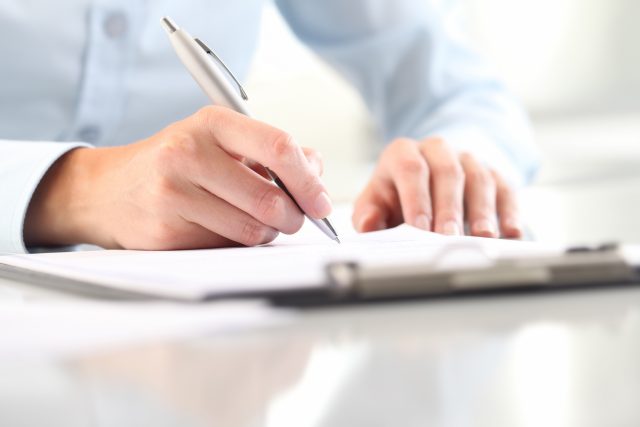 Corporate Capital Trust, a non-traded business development company sponsored by CNL Financial Group and KKR & Co., has begun the final steps to prepare for the listing of the company’s shares of common stock on the New York Stock Exchange. Subject to market conditions, the company currently anticipates its shares will commence trading with ticker symbol “CCT” on or around Nov. 14, 2017.

The company’s new investment advisory agreement with KKR Credit will become effective concurrent with the listing. According to a prepared statement, there can be no assurance the company will be able to complete the listing in the expected timeframe, or at all.

The company also revealed plans for enhancements to the lookback feature of its incentive fee, a $185-million tender offer and the future payment of special dividends, in each case to occur on or subsequent to listing. Separately, according to the company’s release, KKR Credit and its employees disclosed they are considering the purchase of at least $50 million in shares of the company in future open market purchases, including purchases pursuant to 10b5-1 plans. Again, the release states that there can be no assurance such purchases will be completed.

As The DI Wire previously reported, Corporate Capital Trust closed to new investors in October 2016, invests primarily in the debt of privately owned companies, with a focus on originated transactions sourced through the networks of its advisors. The company’s investment portfolio totaled $4.1 billion, as of June 30, 2017, according to Summit Investment Research. The offering raised a total of $3.3 billion in investor equity since it was declared effective by the SEC in April 2011.