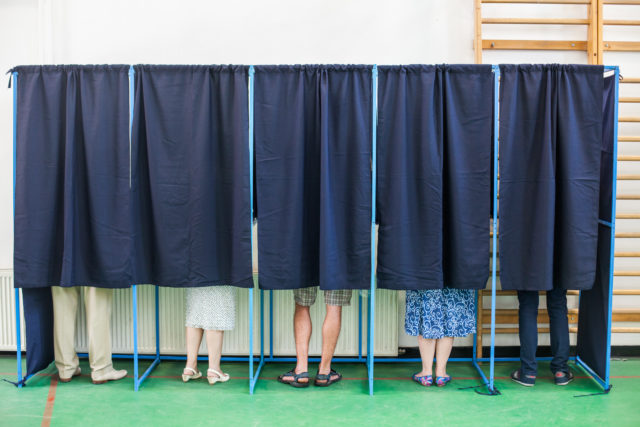 Shareholders of CION Investment Corporation, a publicly registered non-traded business development company that manages approximately $1.8 billion in assets, have approved the necessary proposals for the company to list its shares on the New York Stock Exchange.

CION shareholders approved five proposals at the reconvened annual meeting held on September 7th that collectively amend and restate the company’s charter and will become effective when the company lists on the NYSE. Trading is expected to begin within 30 days under the ticker symbol “CION.”

“As we have previously stated, we believe listing CIC’s shares of common stock on the NYSE will bring numerous benefits to shareholders, including enhanced liquidity of their shares and a fee structure more in line with public company peers,” said Mark Gatto, co-chief executive officer. “Additionally, although not assured, we believe that shareholders will benefit from greater shareholder diversification, potential institutional research coverage and greater availability and access to capital.”

The annual meeting was initially called to order on July 8th, and was subsequently adjourned until August 9th, and again until September 7th to allow shareholders additional time to vote.

Shareholders previously approved proposals to elect Mark Gatto and Michael Reisner as directors; to amend and restate the investment advisory agreement between the company and CION Investment Management; and to offer and sell shares below net asset value for 12 months.