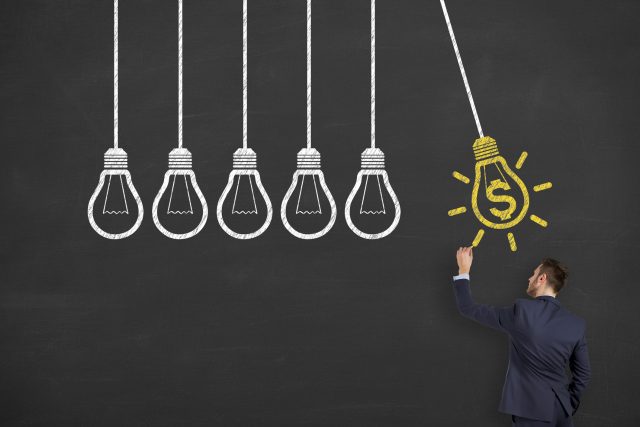 Class T shares had an NAV per share of approximately $15.87, and the previous month, the shares were valued at $16.46 each.

Class T and Class S shares are available to the general public, Class D shares are generally available for purchase through fee-based programs known as wrap accounts, and Class I shares are sold to institutional investors.

Subscriptions received in advance remained relatively flat at ($3.86 million) in January to nearly ($3.91 million) in February. Accrued liabilities decreased from ($7.8 million) to ($7.3 million) month-over-month. The REIT had 30 million shares outstanding as of January 2021 and 29.9 million as of February 2021.

As of February 28, 2021, CIM Income NAV owned a portfolio of 122 properties in 33 states purchased for $876.9 million. The portfolio is comprised of four anchored shopping centers, 96 retail, 11 industrial and distribution, and 11 office properties, totaling approximately 5.3 million gross rentable square feet. The REIT launched in December 2011 and has raised approximately $881.8 million in investor equity as of mid-March 2020.