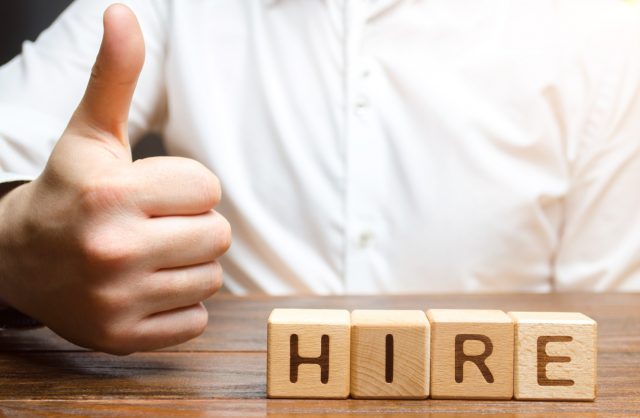 Cetera Financial Group, the second-largest independent financial advisor network in the nation by number of advisors, has hired former FINRA director David A. Greene to serve as general counsel. Greene succeeds outgoing general counsel Brian Stern, who announced that he would be leaving the company earlier in the year. Stern will continue at Cetera through a transition period.

Greene previously served as FINRA’s Los Angeles district office director and has nearly three decades of experience as a practicing attorney, 19 of which were within the financial services industry.

As Cetera’s general counsel, Greene will serve as a member of the executive management team as the company’s chief legal officer. He will advise the board and management team on legal and regulatory matters and help design and implement programs that facilitate compliance and governance practices. In addition, Greene will preside over legal issues involving Cetera member firms.

“David’s extensive knowledge of the broker-dealer space and experience as a leader within one of the country’s largest regulatory networks make him an ideal candidate to help structure our ongoing legal and compliance framework,” said Ben Brigeman, Cetera’s chairman and interim chief executive officer.

He added, “In an era of unprecedented regulatory complexity, the ability to anticipate and prepare for the unexpected is increasingly at the heart of a successful corporate strategy. Firms that have access to the industry’s top legal talent are the ones best positioned to thrive in the years ahead.”

Greene will be based at the company headquarters in El Segundo and will report directly to Cetera’s chairman of the board and interim chief executive officer, Ben Brigeman.