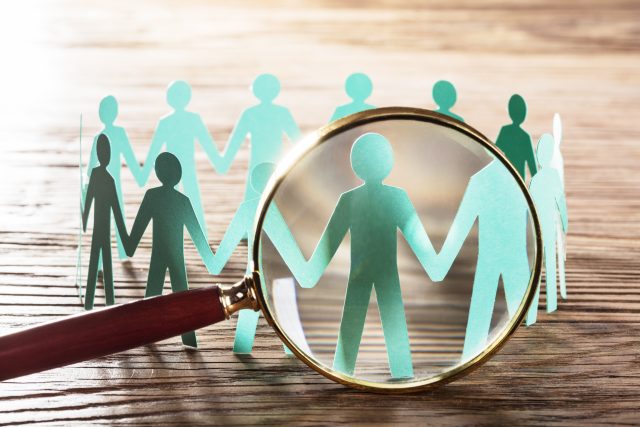 Cetera Financial Group, a network of six independent broker-dealer firms, has appointed Michael Murray to the role of head of business development.

Murray, who brings 20 years of experience in the financial advice space, most recently served as senior vice president of business development at LPL Financial, where he led a team of professionals supporting the recruiting and ramp-up of assets under management for financial advisors across the country. In his new role, Murray will report directly to Cetera chief marketing officer Michael Zuna.

“The addition of Michael Murray as Cetera’s new head of business development brings aboard one of the most talented leaders in our profession, at a time when our company is ready to take the next step in our vision of transforming the future of financial advice,” Robert Moore, chief executive officer of Cetera.

In his new role, Murray will assume the day-to-day leadership and management of Cetera’s network level business development function, while overseeing a planned expansion of the business development team over the coming months, to include the hiring of new professional recruiters across the country.

Additionally, Murray will spearhead the execution of the company’s new approach to business development, while supporting in-branch recruiting among the company’s larger affiliated enterprises and institutions by helping to provide them with the expertise, resources and tools to accelerate the growth and success of their advisor recruiting efforts.

Cetera said that it “expects its new business development process will enable the company to approach advisors who are pre-screened for receptivity to its value proposition, logistically able to transition their businesses in relatively short order, and who already approach their profession in a way that is highly consistent with Cetera’s ‘Advice-Centric Experience’ model.”

Cetera also plans to streamline its advisor transition structure for a “faster and more simplified experience for newly recruited advisors.”

Murray worked at LPL Financial since 2002 in a variety of business development executive roles. Prior to joining LPL Financial, he served in a number of sales executive and project management roles at Nationwide and Towers Perrin. He has a bachelor’s degree in international relations from the University of Pennsylvania and holds FINRA Series 6 and 63 securities registrations.