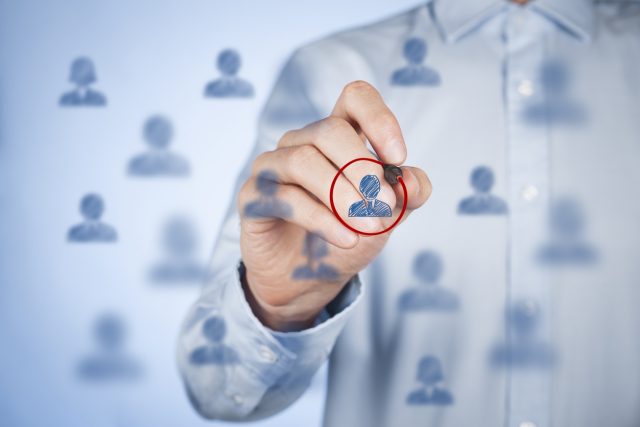 Neely has approximately 18 years of real estate accounting and operations experience and has held a number of high-level financial positions at various Carter Validus-affiliated entities in recent years.

She started her career with KPMG LLP in 1999 as a staff accountant in the audit practice, and after a series of promotions, served as an audit senior manager, where she planned, organized, staffed and administered audit engagements for public and private entities primarily in the real estate sector, including real estate investment trusts and investment funds.

From March 2010 to January 2016, Neely was associate director of audit resource management at KPMG, where she managed the daily operations and financial planning for audit practices in 10 offices located in the Southeast and Puerto Rico, which consisted of more than 400 audit partners.

Neely earned a bachelor’s in business administration from Emory University’s Goizueta Business School in Atlanta, Georgia with concentrations in accounting and finance, and holds a certified public accountant license in the state of Georgia.

Carter Validus Mission Critical REIT owns a $1.2 billion portfolio comprised of 61 healthcare properties, as of March 2019. The company’s offering was declared effective by the SEC in December 2010 and closed in June 2014 after raising more than $1.7 billion in investor equity.

Carter Validus Mission Critical REIT II invests in net leased data center and healthcare assets and raised approximately $1.2 billion in investor equity after launching its initial primary offering in May 2014. The company’s follow-on offering, which closed in November 2018, raised $86.9 million as of July 23, 2018. The REIT’s $1.9 billion portfolio was comprised of 85 properties as of March 2019.