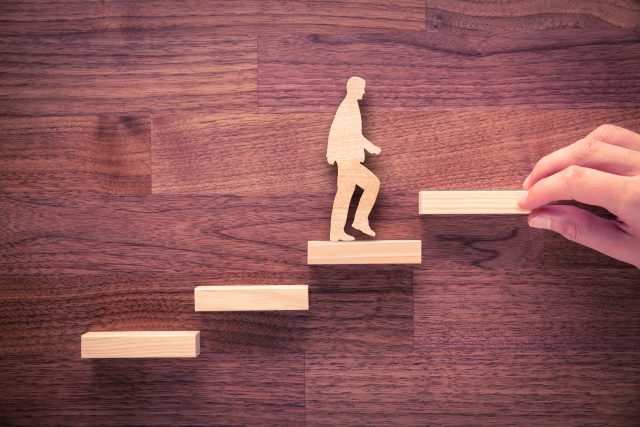 The board of Carter Validus Mission Critical REIT II Inc., a publicly registered non-traded real estate investment trust, has named Todd Sakow as the company’s chief operating officer and secretary to replace Lisa Drummond, who retired from her positions at the company. As previously reported by The DI Wire, Drummond was expected to retire at the end of the year.

To assume his new role, Sakow resigned as chief financial officer and treasurer of the company, positions he held since January 2013. He was replaced by Kay Neely, who previously served as senior vice president of accounting of Carter Validus Advisors II LLC, the REIT’s external advisor, since January 2016. She has more than 13 years of real estate accounting experience from her various roles at a public accounting firm and Carter Validus.

In addition, the new officers of the advisor include Sakow as COO and secretary, Neely as CFO and treasurer, and Jamie Yoakum as chief accounting officer.