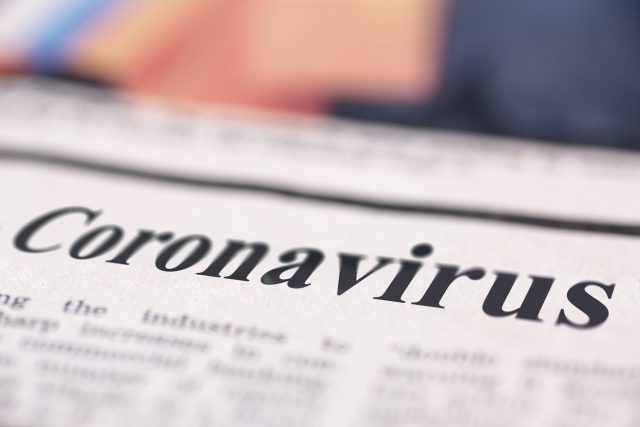 The board of Carter Validus Mission Critical REIT II, a publicly registered non-traded real estate investment trust, has partially suspended its share repurchase program, citing the uncertainty surrounding the coronavirus (COVID-19) pandemic. The company also disclosed that it has reached its 1.25 percent share repurchase limit for the second quarter of 2020 and will not be able to fully process all repurchase requests.

The share repurchase program suspension goes into effect with repurchase requests that would otherwise be processed on the third quarter repurchase date, which is expected to be July 30, 2020.

During any calendar year, Carter Validus Mission Critical REIT II will not repurchase more than 5 percent (1.25 percent quarterly) of the number of shares outstanding on December 31st of the previous calendar year.

The company also limits the amount of distribution reinvestment plan proceeds used to fund share repurchases in each quarter to 25 percent of the amount of DRIP proceeds received during the previous calendar year.

Additionally, the company has reached the DRIP funding limitation during the 2020 second quarter repurchase date, therefor not all repurchase requests will be fully processed.

First priority is given to requests associated with the death of a shareholder, then to shareholders who demonstrate another involuntary exigent circumstance such as bankruptcy, and finally to shareholders who are required to take a mandatory distribution under their individual retirement accounts.

The company repurchased all shares requests associated with the death or involuntary exigent circumstance of a shareholder in full and noted that there were no repurchase requests received due to mandatory distribution requirement under stockholder IRAs. For all other requests, the company repurchased based on a proration of approximately 8.25 percent of the shares made in the requests.

All outstanding repurchase requests will automatically roll over when the company fully reopens its share repurchase program.

In other company news, Carter Validus Mission Critical REIT II is urging investors to reject an unsolicited tender offer made by MacKenzie Realty Capital, as reported by The DI Wire last week.

Carter Validus Mission Critical REIT II invests in data centers and healthcare facilities, and as of December 31, 2019, the company owned a $2.8 billion portfolio of 152 real estate properties. The company raised approximately $1.2 billion in investor equity after launching its initial primary offering in May 2014, and its follow-on offering closed in November 2018 and raised $129.3 million.