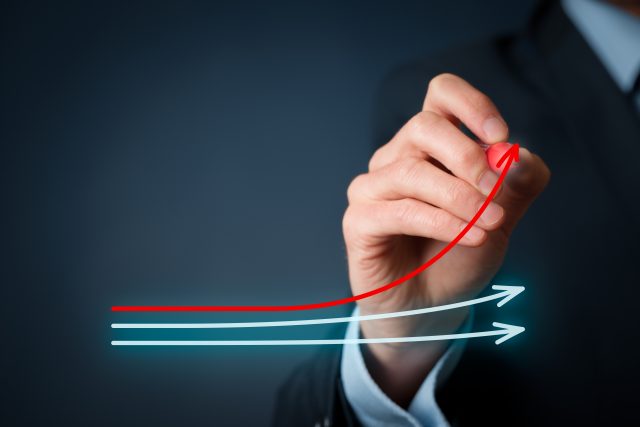 Carter Validus Mission Critical REIT II Inc., a publicly registered non-traded real estate investment trust, updated its estimated per share net asset value to $9.18 for Class A, Class I, and Class T shares of common stock, as of June 30, 2017. The company’s previous NAV per share was $9.07, which was the first declared by the company in October 2016.

The REIT engaged independent third-party valuation firm Robert A. Stanger & Co., to calculate an estimated NAV and an appraised value of 49 of the 62 properties in CVMC REIT II’s real estate portfolio as of June 30, 2017. Stanger also considered the book value of two development properties, which CVMC REIT II provided, as well as appraisal reports prepared by other third parties.

The board’s audit committee reviewed Stanger’s valuation analysis and estimates, and recommended the new per share NAV of $9.18, which the board adopted. The board intends to determine an updated estimated per share NAV of each class of common stock on at least an annual basis.

In other company news, the company recently purchased a multi-tenant medical office building in Silverdale, Washington for $9.6 million.

Carter Validus Mission Critical REIT II, which invests in net leased data center and healthcare assets, went effective in May 2014 and has raised more than $1 billion in investor equity since inception. The REIT’s portfolio is comprised of 62 properties (20 data center and 42 healthcare properties) that were purchased for approximately $1.4 billion. The company’s offering is scheduled to close on November 24, 2017.