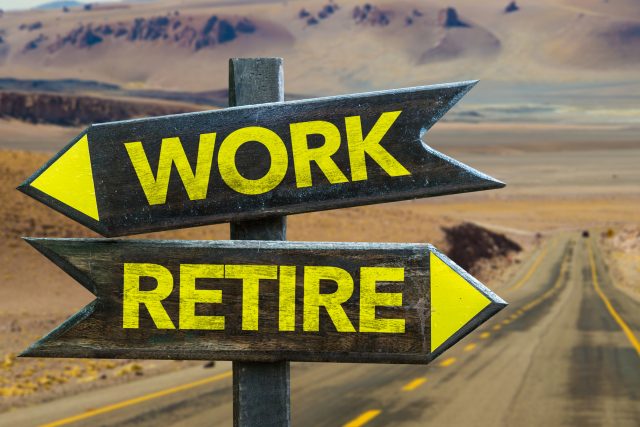 Carter Validus Mission Critical REIT II Inc., a publicly registered non-traded real estate investment trust, announced that Lisa Drummond plans to retire from her roles as chief operating officer and secretary around December 31, 2018, positions she has held since the company’s formation in February 2013.

Drummond also plans to retire from her role as secretary of Carter Validus Mission Critical REIT, as well as COO and secretary of each REITs’ external advisor.

“All of us at Carter Validus would like to thank Lisa for her significant contribution to the company since its formation,” said Michael Seton, chief executive officer and president. “I have full confidence that we will continue to successfully execute on our strategy and realize the best possible outcomes for our stockholders.”

The company said that its management team and board are implementing a succession plan to prepare for Drummond’s departure.

In other company news, the board increased its size from five to seven directors and elected Seton and Roger Pratt as directors to fill the newly created vacancies. Pratt was also appointed as a member of the audit committee.

Pratt currently serves as a senior advisor to the Elite International Investment Fund, a privately-owned real estate investment management company with offices in Beijing and Los Angeles, and as an executive in residence at the Steers Center for Global Real Estate at Georgetown University’s McDonough School of Business.