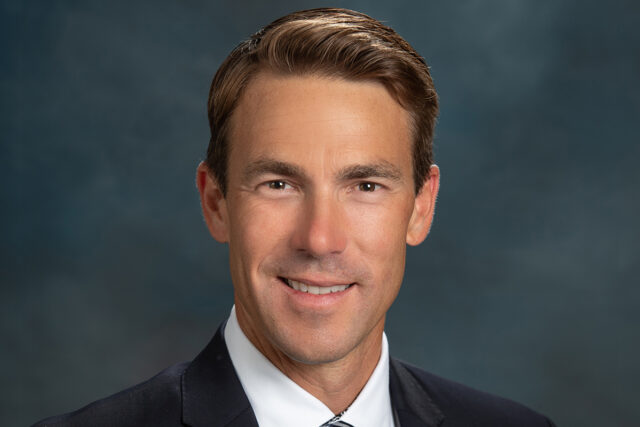 Carter Funds, a sponsor of private placement offerings and investment fund management firm, announced the expansion of its sales distribution team with the addition of three industry veterans.

“Carter Funds is committed to providing the highest level of professional support to our network of independent broker-dealer and registered investment advisor partners,” said spokesperson Lisa Robinson, president, Carter Equity. “The addition of these experienced distribution professionals will allow us to properly serve the growing number of investors and wealth advisors who seek portfolio diversification from non-correlated alternative investment opportunities.”

Rob Babcock, who has more than 20 years in the financial services industry, joined Carter as senior vice president of the company’s Central and Northern region. The territory includes North and South Dakota, Nebraska, Minnesota, Iowa, Wisconsin, Michigan, Ohio, Indiana, West Virginia, Illinois and Kentucky. Babcock has worked in multiple executive sales positions in the alternative asset industry, most recently as vice president of Blue Owl Securities, LLC from 2017 to 2022. He previously worked at Northstar Securities and Independence Realty Securities, LLC from 2009 to 2017 and also served as first vice president with Inland Securities Corp. from 2004 to 2009.  Babcock graduated cum laude with a bachelor’s degree in international management and Japanese studies from Gustavus Adolphus College in St. Peter, Minnesota. He holds FINRA series, 7, 24, 63 and 79 licenses.

Christopher Hines has been named senior vice president of Carter Funds’ Northeast region, overseeing the eastern coastal states. His territory encompasses Maine, New Hampshire, Massachusetts, Rhode Island, Connecticut, New York, Pennsylvania, Delaware and New Jersey. Before joining Carter Funds, Hines worked as director of retirement plan services from 2019 to 2022 with HUB International, as vice president of business development for Waveland Capital Group from 2014 to 2018, and as business development manager for Ridgewood Companies from 2006 to 2014. He earned a bachelor’s degree in economics and history from the University of Massachusetts in Boston, an MBA from Fitchburg State University, and a Master’s in International Business from the University of London. Mr. Hines maintains the Accredited Investment Fiduciary and Certified Plan Fiduciary Advisor designations as well as FINRA Series 65, 6, 22, and 63 licenses. Mr. Hines also completed 24 years with the United States Air Force and USAF Reserve.

Blake Levit joins Carter as vice president and internal sales director. He has nearly a decade of experience within the financial services industry having previously worked at Triton Pacific Securities as an associate vice president. Levit has held positions as an internal sales associate with DWS Group from 2020 through 2021, as a hybrid wholesaler for Piedmont Capital Distributors from 2019 through 2020, and as an internal sales consultant for Invesco from 2016 through 2019. Levit has a bachelor’s degree in economics and finance from the University of Illinois at Urbana-Champaign and is a FINRA licensed Series 7 and 66 registered representative.

The company also announced the addition of Sheryl Lim as a due diligence associate, responsible for completing and processing compliance forms and requests for information from broker-dealers and registered investment advisors. Lim has worked as a client services associate with a background in technical operations and financial management for wealth management and broker-dealer firms. Her most recent position was as client service associate for Wealth Consulting Group, and she previously was an operations reporting analyst for Kyocera America, Inc. from 2019 to 2021. Lim was also a virtual service consultant for LPL Financial from 2018 to 2019 and a client service analyst for Artivest from 2017 to 2018. Lim has also held several positions at broker-dealer firms including Cetera from 2008 to 2014 and TD Ameritrade from 2004 to 2008. She has a bachelor’s degree in information systems from National University in San Diego.

In January, Carter Funds announced the internalization of its distribution efforts under the leadership of industry veteran Weldon Evans, who serves as executive vice president and director of national sales.

Carter Funds is a vertically integrated, full-service real estate acquisition and fund management company based in Tampa, Florida.  Carter has managed the completion of $86 billion in multifamily transactions.