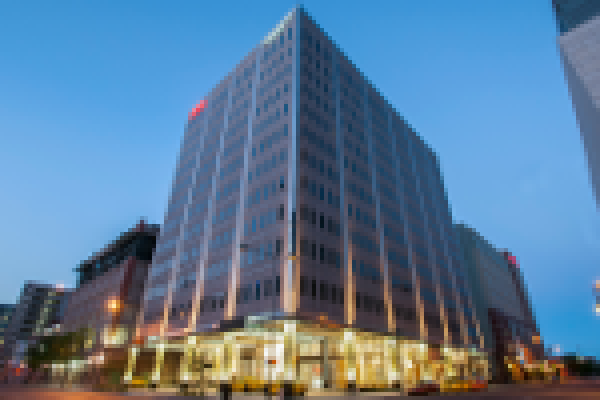 Non-traded REIT, Carey Watermark Investors (CWI), announced yesterday that it has acquired a dual-brand, select-service hotel in Denver’s Central Business District. CWI has invested a total of $85 million in the property.

Located at 550 15th Street, the hotel is in the heart of Denver’s entertainment and business center and is close to the 16th Street Mall, Coors Field and Pepsi Center. The 12-story property has a total of 302 rooms, 120 of which are Hampton Inn & Suites and 182 suites of which are Homewood Suites.

Michael Medzigian, Chief Executive Officer of CWI, commented, “The acquisition of the Hampton Inn & Suites/Homewood Suites by Hilton® Denver Downtown/Convention Center represented the opportunity to invest in a newly redeveloped, quality dual-branded hotel with strong brand affiliations in a strong domestic market. Given these attributes, we believe that the investment will be a solid cash flow-generating addition to our growing portfolio.”

CWI’s $85 million investment includes an $81.5 million purchase price plus acquisition-related costs and planned capital expenditures. The transaction was financed with $53 million of debt.

Launched in 2010, CWI focuses on investing in lodging and lodging related sectors. The company raised $586.2 million in its initial public offering and has raised $17.6 million through March 31, 2014 in its follow-on offering.